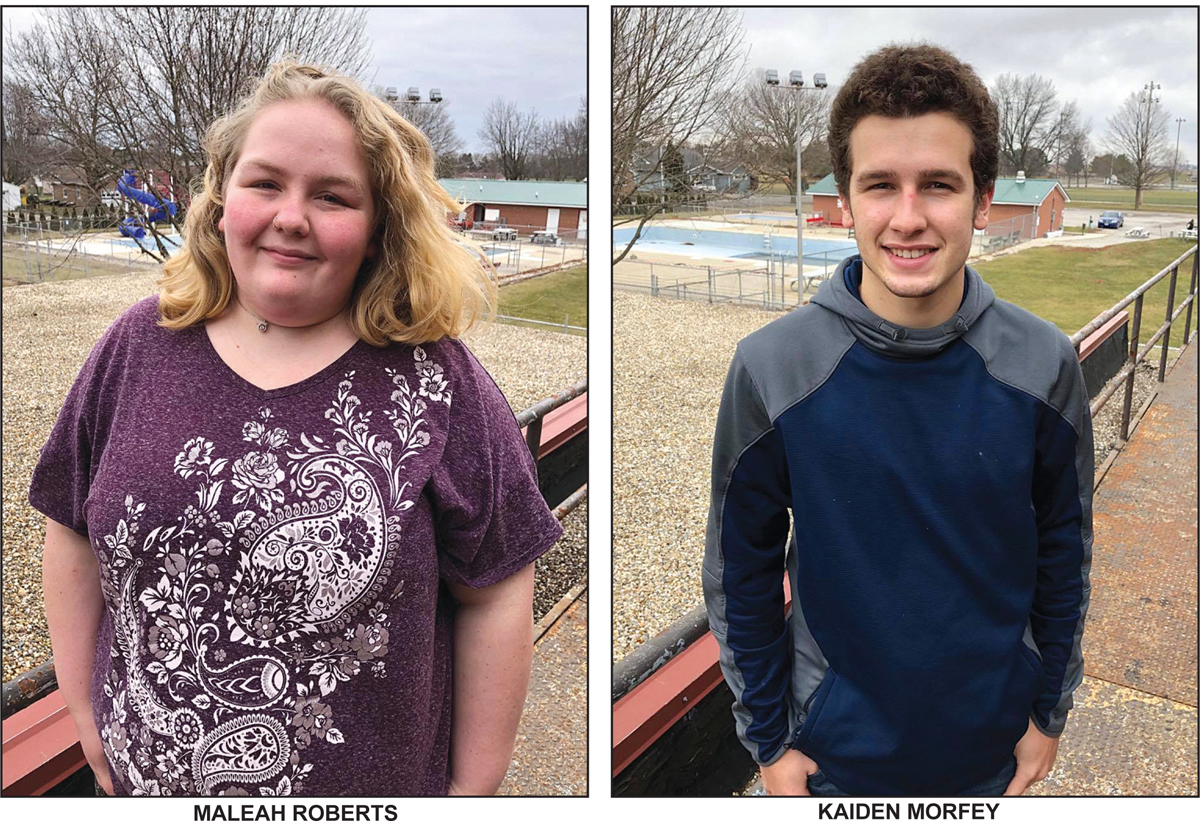 2014 was the last time a choir student was selected

Many students with musical interests start their musical education at a young age.

In our local area, that usually begins around the fifth grade.

It takes years of practice and developing techniques to reach the levels that many of our own area students have attained.

As a student develops their musical education and mastery, there are also certain performances and activities in which one may audition for.

One of these specific performances is a chance to participate in the ILMEA (Illinois Music Education Association).

According to its website, The Illinois Music Education Association exists to advocate for universal access to comprehensive music education; deliver exemplary professional development for educators; and provide outstanding musical experiences for all Illinois learners facilitated by licensed music educators.

A student who is selected to participate with the ILMEA is a great achievement. It has been a few years since any choir or band students have taken part in this wonderful opportunity. The last time a choir student was selected to participate was 2014. Presently, it is unsure of when a band student had participated. This year, two of our very own ALAH students have been selected take part of the ILMEA: Maleah Roberts for Alto II section and Kaiden Morfey: Tuba section.

For most of the time, students had to practice during their free time in order to audition for ILMEA. “Back in September of 2020, students received music that they were expected to practice and learn on their own. I assisted them a few times but most of the work was done by the students themselves! Band students are required to play scales and multiple etudes (technical exercises). This year the students were required to film their auditions. I helped them film, edit, and submit the audition videos,” informed Band Director, Ryan Woods. He went on to explain further. “ALAH is part of ILMEA District Five. Seven students were selected to participate virtually in the District Five ensembles. The best of each section is then eligible to be selected for ILMEA All State.”

Both students were quite surprised when they found out they had been selected as some of the best players in the state. “I was honestly kind of shocked when I was told I made it. I was kind of like, no way. you’re kidding me! I’m very nervous and excited at the same time, and can’t wait to see what this year brings,” stated Maleah Roberts. Maleah sang two pieces of music for her audition: “He is Watching Over Israel,” and “How Can I Keep from Singing?” “I practiced these songs a lot – so much that I think I made my sister sick of them!” she laughed.

“ILMEA is something I’ve wanted to do since I was able to. I auditioned in sixth grade – the first year that it was available to me. All State was the ultimate goal, but I honestly never thought I would achieve it,” Maleah said. She is looking at a possible future in music. “I’m still not one-hundred percent sure what I want to do, but as of right now Music Education is the goal. I want to inspire students just like my choir and band teachers have done for me since the fifth grade. I can’t imagine I would have made it this far without them and their encouraging words,” she explained.

For Kaiden Morfey, this was not his first time auditioning for ILMEA, as he auditioned last year. “Last year I qualified on the district level which is a great achievement by itself. But this year I qualified on the state level which puts me in the top thirty high school tuba musicians in the state. I was very surprised when I heard the news. I would have never thought of myself being in the top thirty. I am very excited to play alongside the best in the state and I hope COVID regulations will allow it when the time comes,” he stated. Kaiden explained that the music that he played to audition for ILMEA was quite challenging.

“I got the pieces of music three months before the audition. On average I spent three hours every week practicing the music and the week before the audition I most likely spent a good eight hours perfecting and recording my performance,” he said. All of those hours of practice paid off though, as Kaiden reached one of his primary goals. “Making it into the state band has always been my final goal in my high school band career and I have finally accomplished it,” he beamed. Kaiden is looking at music as being a part of his future after he graduates high school. “I plan to perform in the Marching Illini at the U of I while I study electrical engineering,” he stated.

“I am extremely proud of the students for putting in the hard work and years of dedication to reach this accomplishment. It is a humbling experience to be their teacher,” quoted Ryan. With the ongoing pandemic, the way students play for ILMEA could look a little different, but it is unsure, as we all know, the numbers change from day to day. “At this point in time, the ILMEA has not decided how they will approach All State. Best case scenario would be that the students get to play/sing in an ensemble! We can all hope that COVID cases decrease in the coming months,” he informed. Should you have a chance to talk with these two very talented students, be sure to congratulate them on their wonderful achievement!