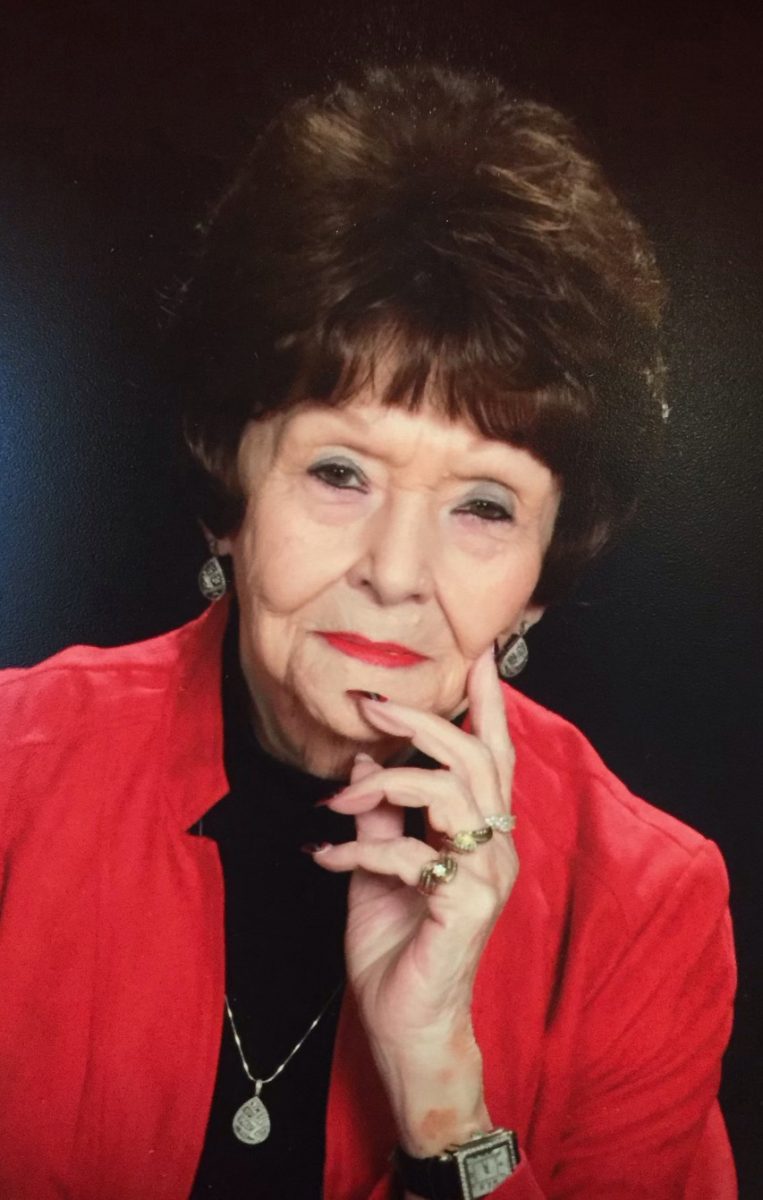 Graveside service will be held at 2:00 P.M. on Friday, January 8, 2021 in the Arcola Cemetery. Dr. John Calio will officiate. The Edwards Funeral Home is assisting with arrangements.

She was preceded in death by her parents, her husband, Tom, a granddaughter, Amy Landreth, two brothers, Lowell Bergfield and his wife Ruth and Lloyd Bergfield.

She was a member of the First Southern Baptist Church of Mattoon, IL.

Deanie retired from Home Construction of Mattoon, IL in 1993 and from Homes Plus as a realtor in Mattoon in 1996.

In lieu of flowers memorials may be made to the First Southern Baptist Church in Mattoon or the Free Methodist Church in Arcola.