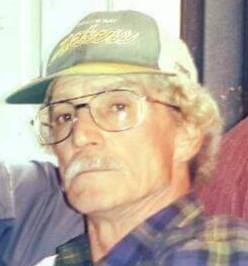 Cremation rites were accorded, and no public services will be held.

Online condolences may be left at www.krabelfuneralhome.com.