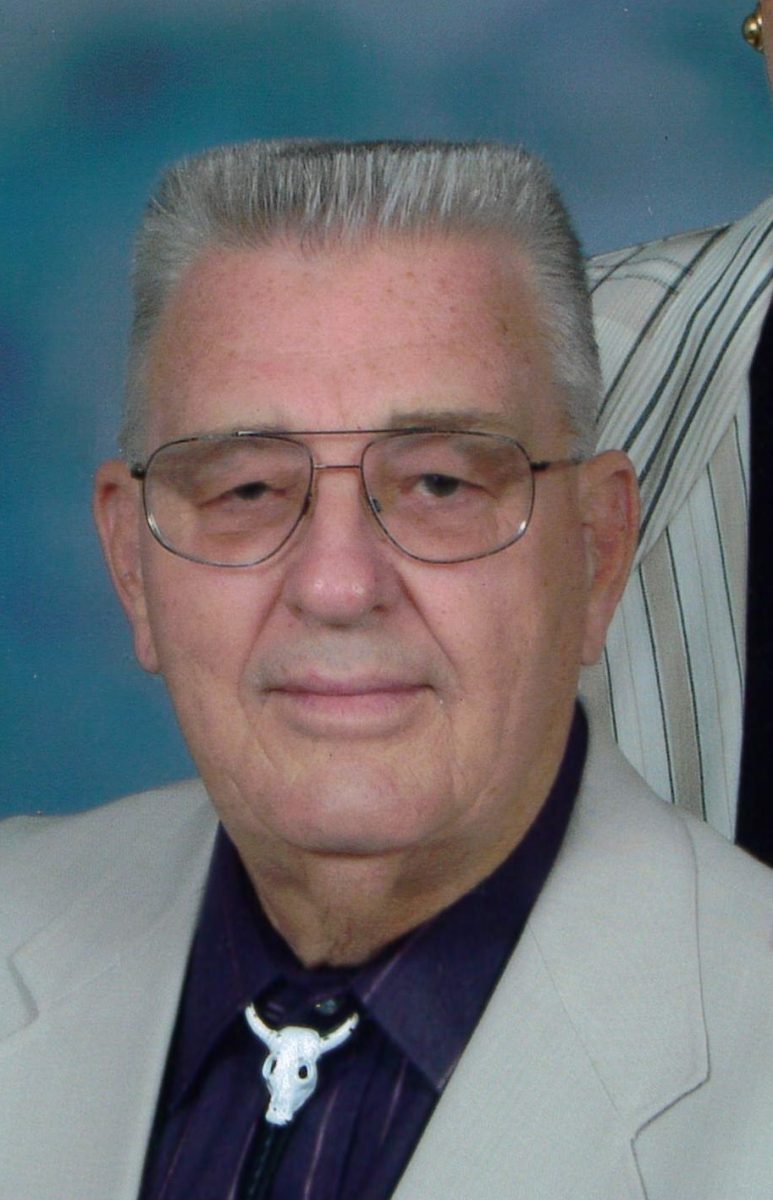 Private funeral services will be held on Tuesday, January 5, 2021 at the Edwards Funeral Home. Burial with military rights conducted by the Arcola Honor Guard will be in the Arcola Cemetery.

He was preceded in death by his parents and his wife, his beloved cat, Bob.

Jack was a 1956 graduate of Arcola High School. He served his country in the US Army Reserves.

Jack grew up and lived most of his life on a Centennial Farm. He farmed in the Arcola area for 60 years.

Jack was a farmer thru and thru, and he genuinely cared for other people.

He always looked forward to the Arcola Volunteer Fireman’s Stag each year and was a regular attendee for 60+ years.

Memorials may be made to the Arcola Public Library.