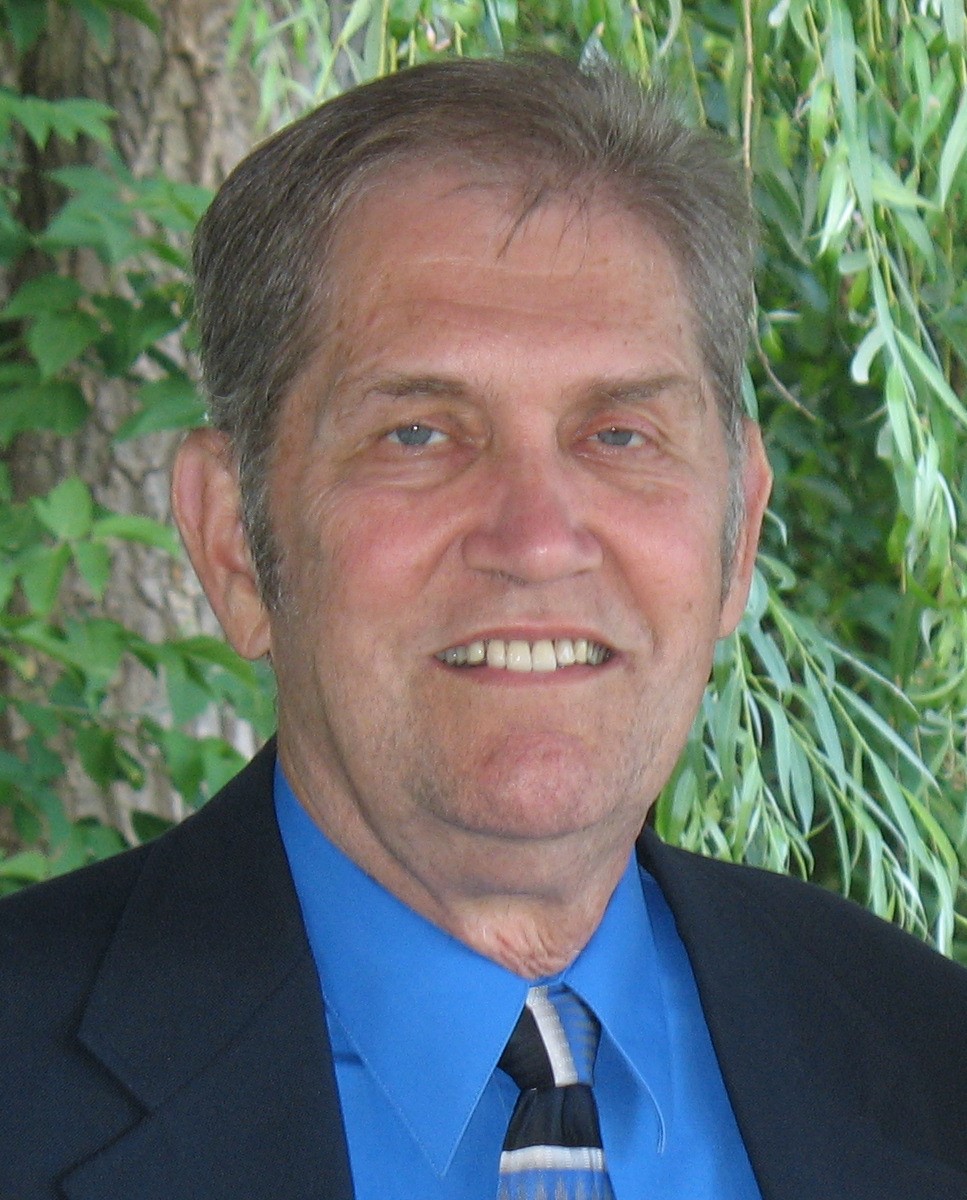 Visitation will be held from 10:00-11:00 a.m. on January 8, 2021 at the Arthur Southern Baptist Church with a funeral service at 11:00 a.m. with the Rev. Lanny Faulkner officiating. Burial will be in the Arthur Cemetery. Shrader Funeral Home, Arthur, is in charge of arrangements.

Barbara (nee Graham) Fleming in Sullivan, Illinois. She preceded him in death on September 15, 2018.

He worked at MasterBrand Cabinets for over 20 years until his retirement. Dave was heavily involved in the Atwood and Arthur Southern Baptist Churches where he enjoyed teaching Sunday School classes and playing trombone on the worship teams.

In lieu of flowers, memorials may be made to the National Fragile X Foundation.

The family wishes to thank the staff of Fellowship Home At The Fairway for their patience, dedication, and compassion.