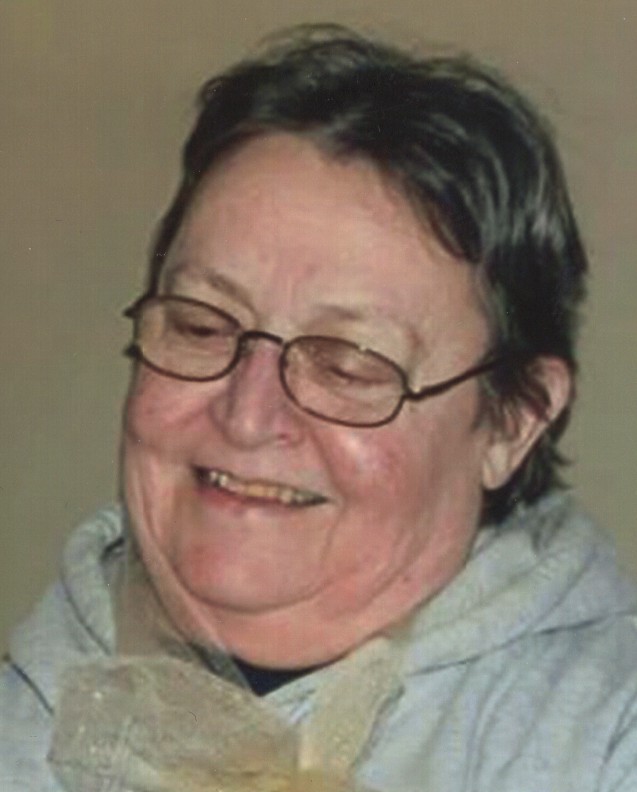 Lynn was born on July 15, 1954, the daughter of Dale and Meriedith Knaus. She joined brothers, Terry and Paul. Since she was the “Little Girl” in the family, she enjoyed a good amount of attention in her early years. She soon realized that she was in and surrounded by a sports-oriented family and she happily joined in. During this time, Lynn became a top-notch girl’s and later young woman’s performer in various sports.

She took up bowling, softball and golf, as well as, baseball and basketball against her older brothers. She became an exceptional softball pitcher and player for local girls’ teams and then later women’s teams. During the time she competed, her teams won many titles and tournaments. Lynn was a hard-nosed, aggressive competitor which would revisit her in later years.

Her talents became even more evident when she took up golf. This, she enjoyed very much. Her competitive spirit and the challenges the game presented suited her. Lynn won numerous championships at the country club where she played. She also didn’t mind beating many of the men on the course at the same time.

As the time passed, Lynn relocated to St. Louis which was a good choice since she was an avid St. Louis Cardinal Fan. There was also for a time the Rams and the St. Louis Blues. During her time in the city, she met many players and broadcasters. Since Lynn’s playing days were over, she adapted and shifted her focus from sports to the Culinary world.

Lynn started as a kitchen helper and worked her way up to assistant chef at the Ritz-Carlton Hotel in Clayton, Missouri. She worked at various other restaurants in the area. She became a very knowledgeable chef. She left the profession after a number of years due to the injuries she suffered from her earlier sporting days. The long hours of standing and bending had taken its toll. Her last years were spent with friends and family.

There will be a Graveside Service at 11:00 a.m. on Tuesday, January 5, 2021 at the Arcola Cemetery. Shrader Funeral Home, Arcola, is assisting the family with arrangements.