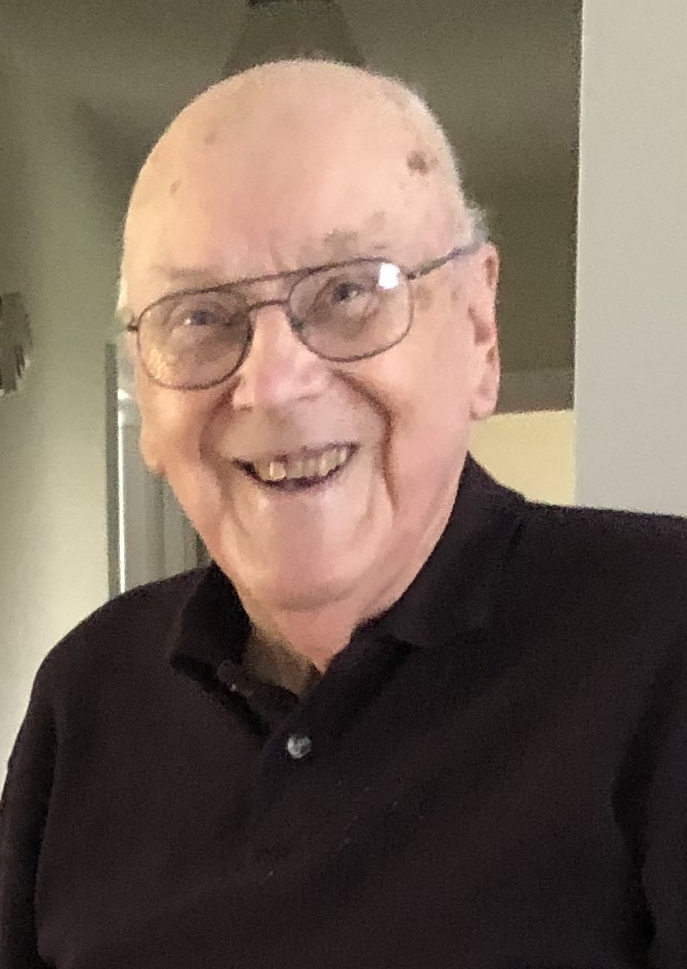 Gene was born on September 12, 1937 in Princeton, IN, to Eugene and Delama (Geiser) Greek.

He is survived by his wife of 64 years, Arlie Carolyn (Malone) Greek, daughters: Rebecca A. Lucas of Tuscola and Margaret E. Greek of Champaign, brother: Robert D. Greek of Evansville, IN, grandsons: William (Kelley) Lucas of Mt. Zion and Shane Lucas of Atwood.

Gene graduated from Edwards County Senior High School, Albion, IL in 1955 and from Eastern Illinois University, Charleston, IL in 1959. He was formerly employed at Polymer Services Laboratories in Tuscola and Decatur Memorial Hospital, Decatur, IL. He retired as Assistant to the Dean of the College of Veterinary Medicine at the University of Illinois.

Gene enjoyed teaching his Sunday school class at First Baptist Church of Atwood, golfing and having morning coffee with his buddies at Harris Electric.

A private family service will be held on Monday, January 4, 2021. Due to the current situation, a celebration of life will be announced at a later date.