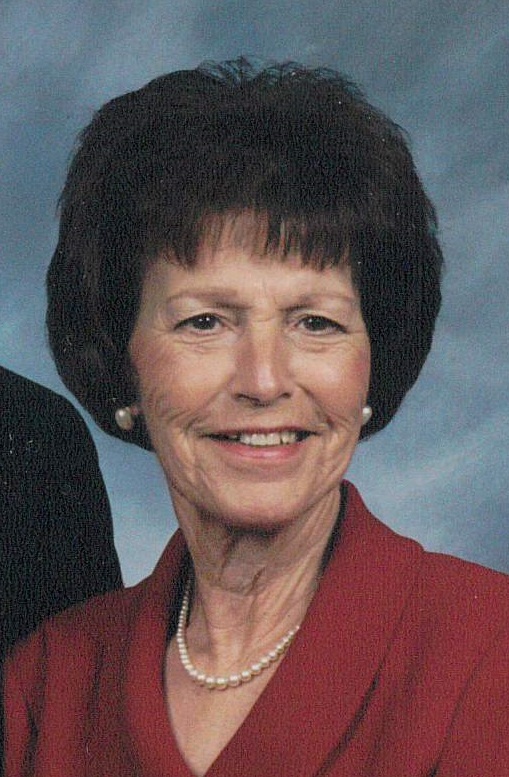 Private memorial services will be held at a later date. Patricia’s wishes were to be cremated. The Edwards Funeral Home is assisting with arrangements.

Patricia was born January 19, 1939 in Ashmore, IL. She was the daughter of Jack and Frances (Smitley) Melton and was the oldest of ten children. She married Kenneth Hackler on December 30, 1956 in Oakland, IL.

She was preceded in death by her parents, three brothers, one sister and beloved grandson, Jared Hackler.

Patricia was a member of the Church of Christ at Kemp, IL. She had a rewarding career of many years at the We Care Nursing Home in Arcola, IL, serving as a nurse’s aid, director of activities and social services and finally serving as the nursing home administrator.

In her younger days she enjoyed card club, bowling league, square dancing, was an accomplished seamstress, and was a member of the Cornfield Chemical Club. In her later years she enjoyed attending sporting events, and other activities, of her children and grandchildren, including out-of-state college games. In the early days of the Arcola Food Pantry, she was recruited by a friend to volunteer there and she also served as a volunteer during the Raggedy Ann Festival races. She was also a very devoted pet-parent.

She and her husband traveled extensively throughout the country and she especially enjoyed traveling with friends to Mesa, AZ for Cubs spring training.

Memorials may be made to the Church of Christ at Kemp, IL or the Arcola Food Pantry.