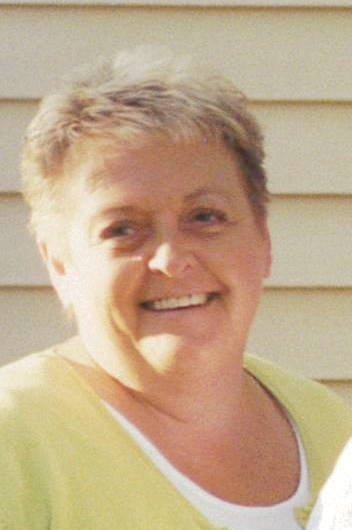 Celebration of LuAnn’s life will be held at a later date. The Edwards Funeral Home is assisting with arrangements.

LuAnn was born on September 14, 1956 in Decatur, IL. She was a daughter of Maxie and Joan Anita (Vaughn) Warf. She married Mark Richardson in 2011 in Charleston, IL.

She is preceded in death by her mother, Joanie Warf.

She was a big University of Kentucky fan and a Fighting Illini fan.

She enjoyed fishing and spending time with family and friends.