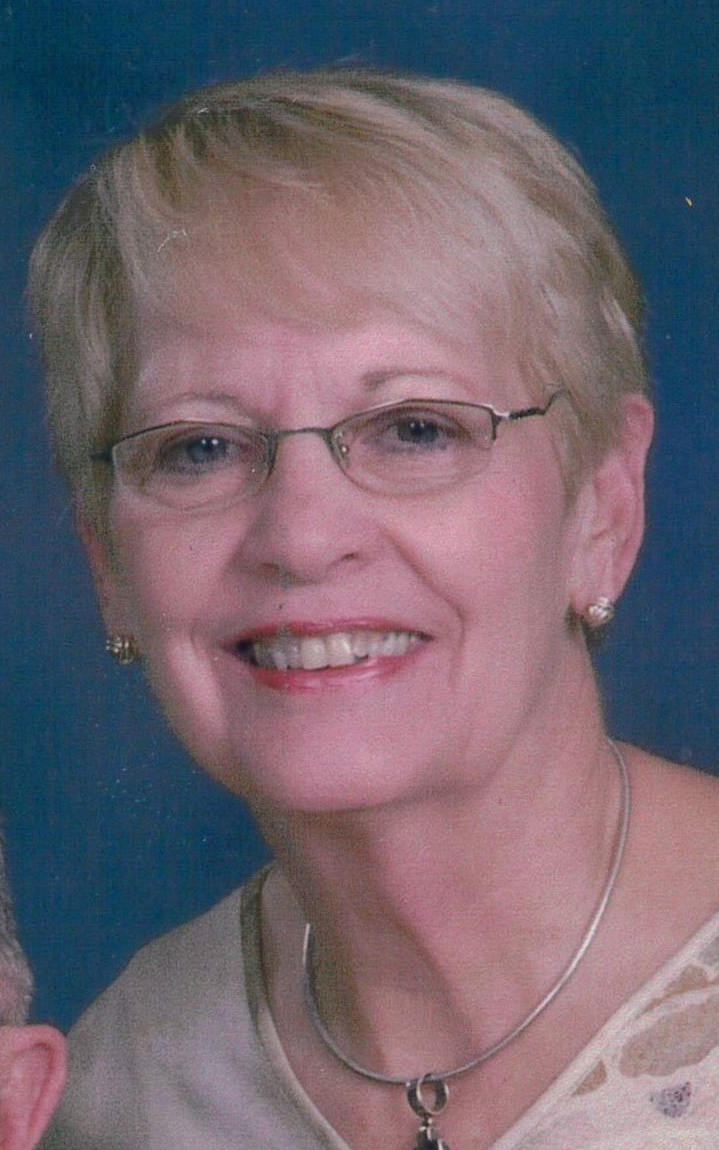 Clara Jane (Hood) Jenkins, 84 of Arcola, IL passed away on Friday, December 25, 2020 at Carriage Crossing in Arcola, IL from complications of COVID-19.

Private services will be held on Monday, January 4, 2021 at the Edwards Funeral Home. Rev. Don Winch will officiate. Burial will be in the Arcola Cemetery.

Clara Jane was born on March 10, 1936 in Humboldt, IL toWilliam Harrison and Elsie O. (Burch) Hood. She married James (Jim) Nolan Jenkins in August of 1954 at the Humboldt United Methodist Church. He passed away on December 13, 2020.

Jane was preceded in death by her parents, her husband Jim, three half-brothers, Scott Hood, Wayne Hood and Don Hood.

Jane was a person of great faith and very active in her church; first in the Humboldt United Methodist Church and later at the Arcola United Methodist Church. Jane served as chair on almost every committee in her fifty plus years as a member in Arcola. She also spent many hours volunteering her time to community organizations including Arcola Library Board, Arcola Telecare, Mi Raza and Arcola Health Care Center.

She was a member of the Arcola United Methodist Church.

Memorials may be made to the Cunningham’s Children Home in Urbana, IL.