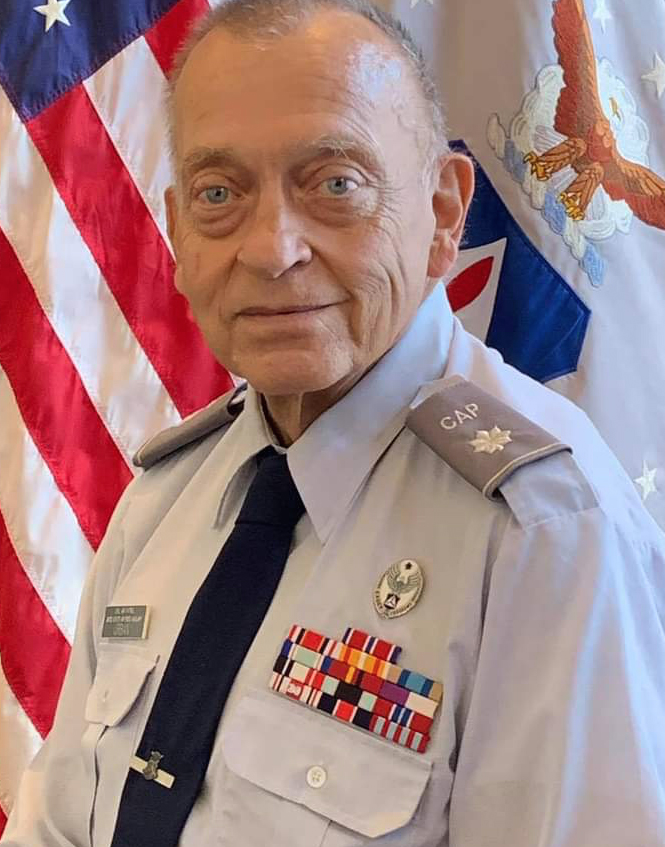 Arthur Bert Urban, of Atwood, passed away at 6:52 P.M. on Thursday, December 17, 2020 at Saint Francis Medical Center in Peoria.

Arthur was preceded in death by his parents, his wife Dianne, his son Arthur James Urban and two sisters Carol Ann Faught and Gayle Gondeck.

Arthur was a 1970 graduate of Riverside Brookfield High School in Riverside, IL. He attended Triton College and earned his master’s degree in social work.

He was a retired US Coast Guard Veteran.

He was a member of the Vine Street Mennonite Church in Arthur, the Atwood American Legion James Reeder Post 770.

Arthur was always very active in mentoring young people, starting with his own children in Boy Scouts and Girl Scouts. He really enjoyed Aerospace and Science and he enjoyed a good art project as well as a good woodworking project.

He served as a Lieutenant Colonel with the Civil Air Patrol. He was also an Ambassador for NASA STEM Engagement.