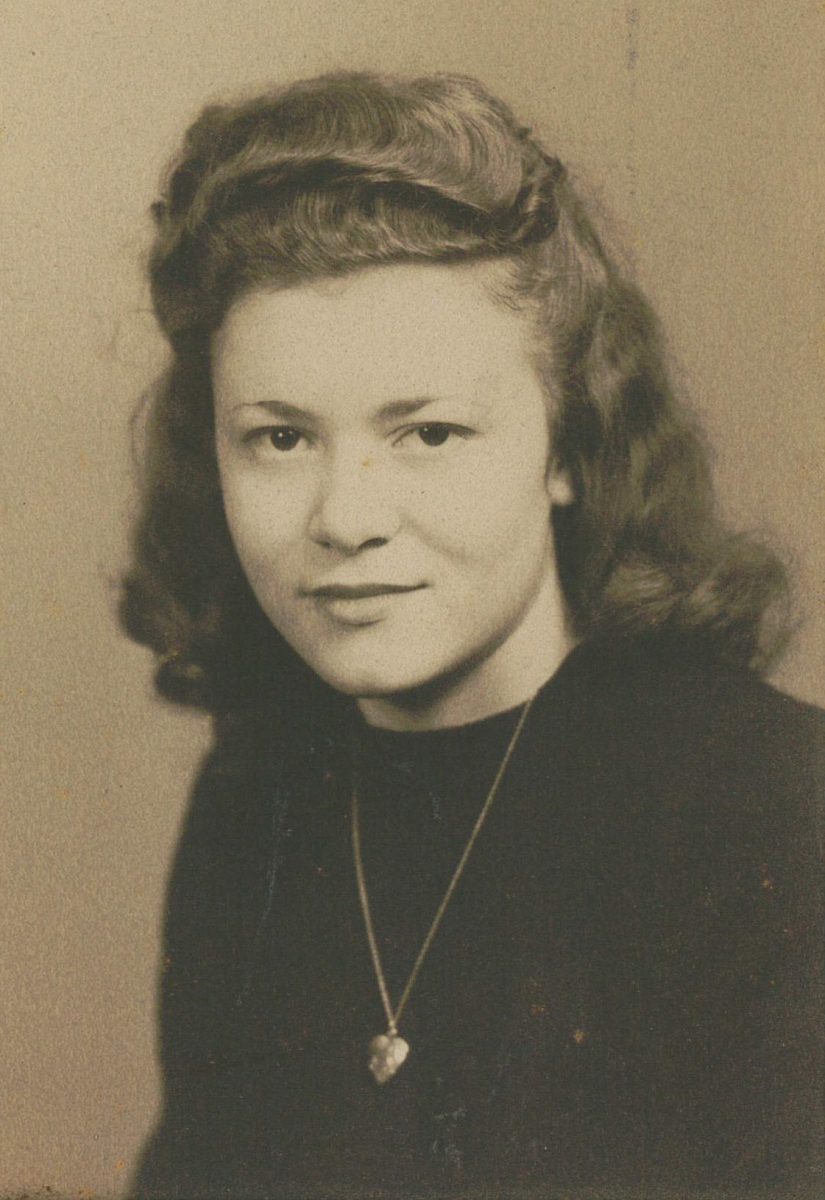 A memorial service will be held at a later date to honor Maudine’s wishes. The Edwards Funeral Home is assisting the family.

Maudine was born on March 14, 1929 in Douglas County, Illinois. She is a daughter of Harry Arthur and Anna Izeta (Sexton) Dukeman. She married David “Duke” Richard they divorced, she later married Robert Barkley and he passed away in 1990.

She is survived by one daughter, Sandra of Temperson, CA; one brother, Bud Dukeman and his wife Pauline of Greenup, IL; a sister-in-law, Ellen Dukeman of Arthur, IL and several nieces and nephews.

She was preceded in death by her parents, her husband, two brothers, James and John Dukeman, and one sister, Mary Ann Hillyard.

Maudine graduated from Arthur High School in 1946. After graduation she took a job working for General Electric in Mattoon, IL. She worked on an assembly-line at the lamp plant, there she became acquainted with a young lady and the two of them headed West to see the sights. They went to Oregon first and through a series of events, Maudine ended up in California. Maudine took a job at a dime store and after the dime store closed, she landed a job with the State of California in her tenure with the state of California she held many clerical positions and was always good with numbers. One of the highlights of her career while serving the State of California was working for Ronald Reagan while he was Governor.

Maudine retired from the State of California and moved back to Arthur in the early 1990s.