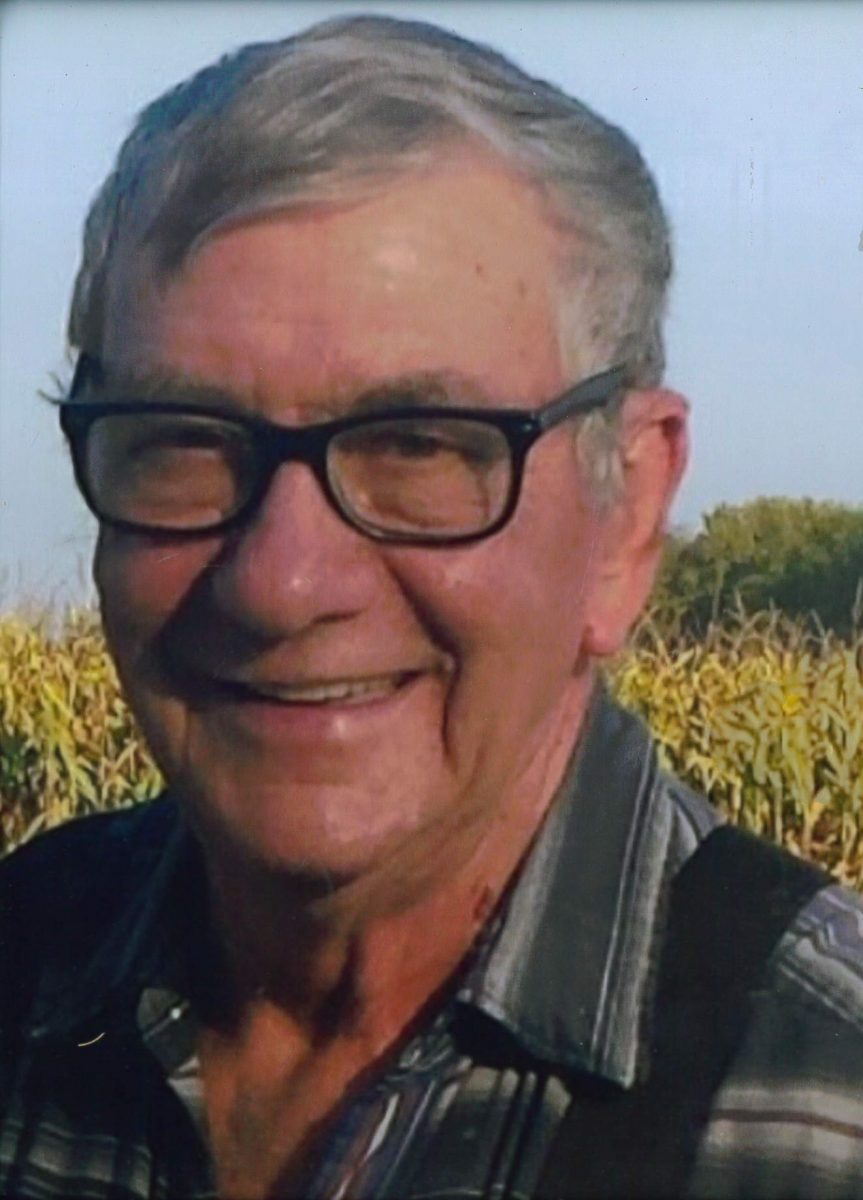 Funeral services will be held at 2:00 P.M. on Tuesday, December 22, 2020 at the Edwards Funeral Home in Arcola, IL. Pastor Rickey Ferguson will officiate. Burial will be in the VanVoorhis Cemetery in Hindsboro, IL. Visitation will be held one hour prior to the funeral at the funeral home. Please observe all social distancing guidelines and wear a mask.

He is survived by four children, Eddie, Jon Earl, Patty and Corry, several grandchildren, one brother, Gerrit Witvoet and his wife Mary of Oakland, IL, one sister, Lena Sjoerdsma of Ontario, Canada and several nieces and nephews.

He was preceded in death by his parents, one son, Michael, and three brothers, Albert, Bill and Jim Witvoet.

Hugo had a love for farming, his biggest interest was in the Lord and he was always ready to help anyone in need.

Memorials are suggested to the donor’s choice.