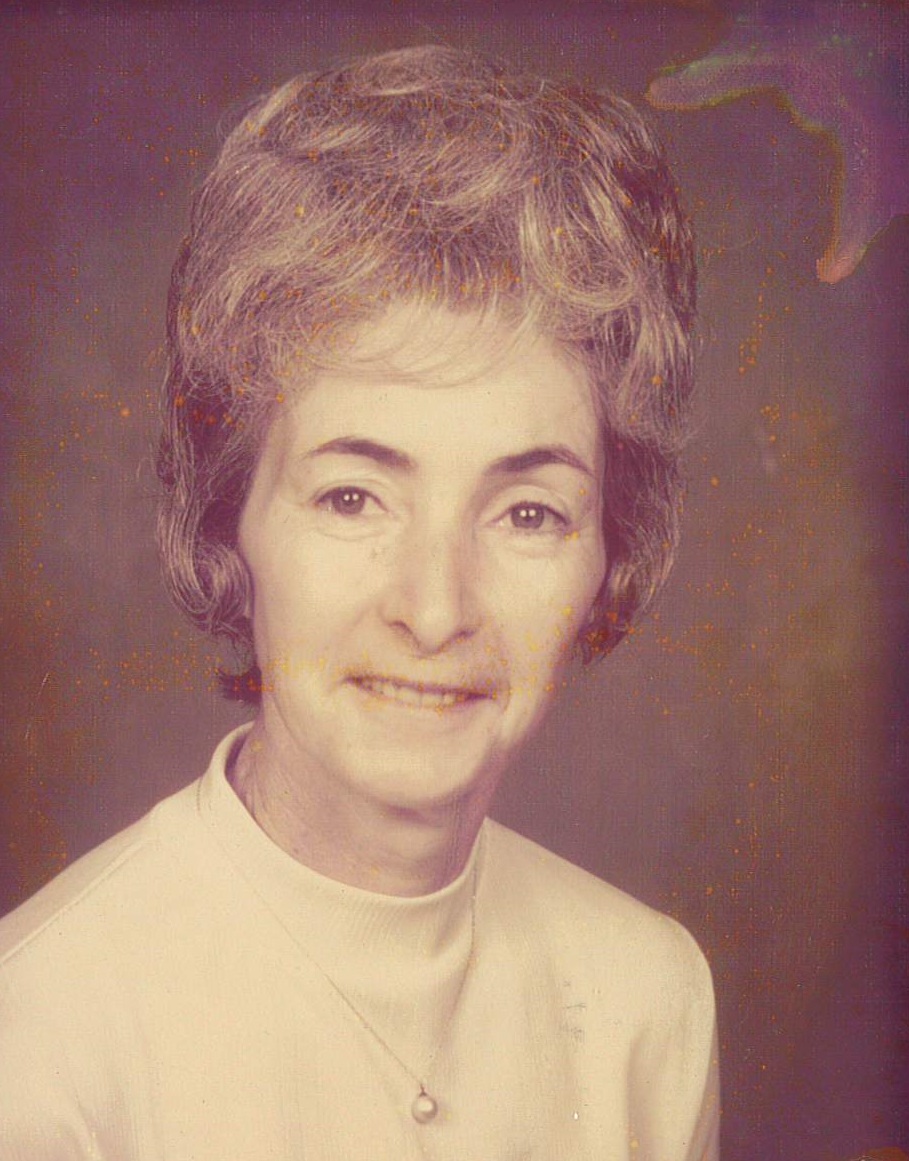 Betty Jane (Purcell) Ziegler Moore, 92 of Atwood, IL passed away at 8:18 P.M. at her daughter’s residence surrounded by family.

A memorial service will be held at 11:00 A.M. on Wednesday, December 23, 2020 at the Edwards Funeral Home. Betty’s ashes will be placed in the Palestine Cemetery at a later date.
Please observe all social distancing guidelines.

Betty was preceded in death by her parents, two sons, who were waiting to greet her with open arms, Leroy and Mike Ziegler, two sons-in-law, Darrell Eveland and Phil Otey, three sisters, Marie, Faye and Maxine and four brothers, Bob, Bill, Jack and Paul Purcell.

Betty retired from the Hershey Company in Robinson, IL.

She enjoyed cross-stitch, working with plastic canvas, doing a good word search, and spending time with her family.

In lieu of flowers memorials may be made to Lincolnland Hospice.

Betty’s family would like to extend a special thanks to Lincolnland Hospice.