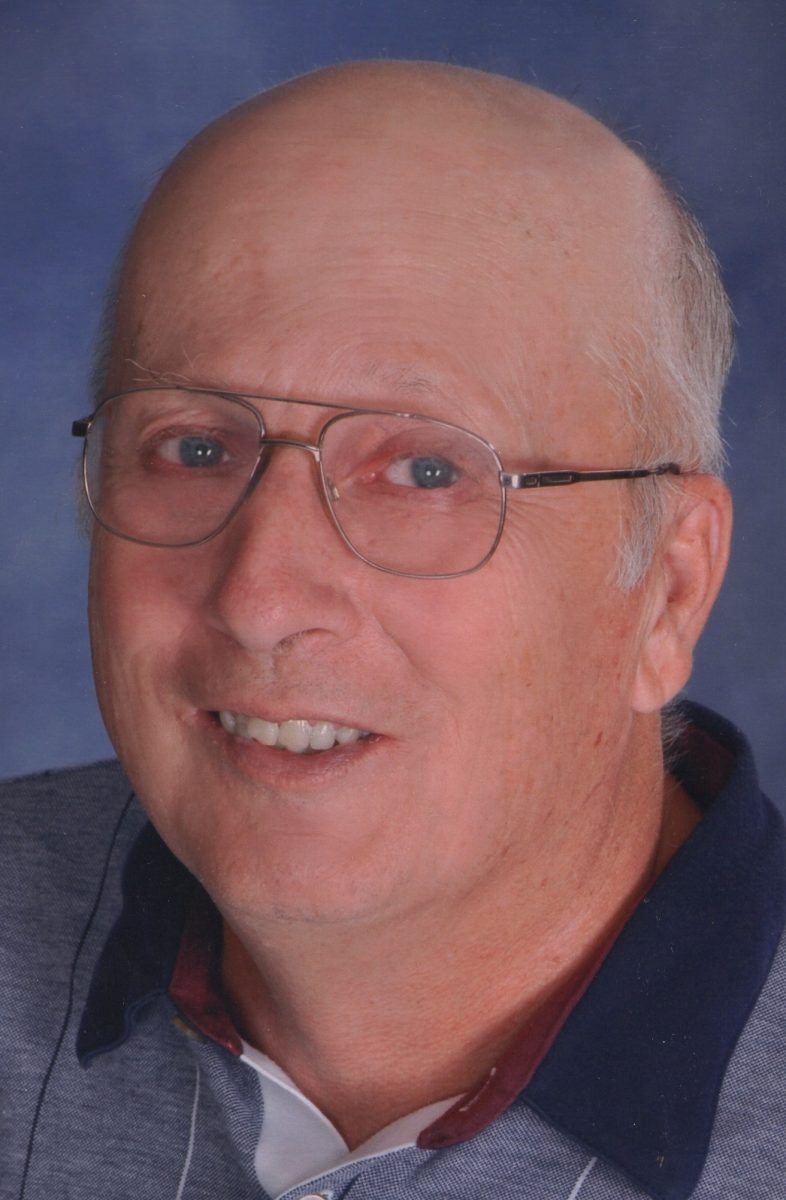 Elvon was the son of S. Edgar and Edna B. (Mundorf) Fulton. He was born on January 11, 1940 at Jarman Hospital in Tuscola, Illinois.

Elvon graduated from Arthur High School in Arthur, Illinois in 1958 where he played percussion in the band. He attended Eastern Illinois University in Charleston, Illinois from 1958-59.

Elvon’s farming with his father and uncle, Earl Fulton, was interrupted in 1962 when he joined the Illinois National Guard and spent six months in training at Ft. Jackson, South Carolina. After serving and attending weekly, monthly and two-week summer camp training at Fort McCoy in Wisconsin, he was honorably discharged as Sergeant E-5. He returned to farming.

Having never married, Elvon devoted much of his life to caring for his aging parents, Edgar and Edna Fulton and his uncle and aunt, Earl and Helen Fulton, all now deceased.

Elvon retired from farming in 2004. He enjoyed sharing produce from the pear and apricot trees in the farmyard. He generously shared purchased baked goods with the employees at the Cadwell and Chipps grain elevators. In the winters he plowed snow from a neighbor’s driveway.

As a lifetime member of the First Baptist Church of Arthur, Illinois, Elvon attended Sunday School and church services regularly and served as head usher.

Elvon’s hobbies included photography, listening to a variety of music, and browsing on a computer. In his youth he enjoyed family vacation trips to western states. Before and after retirement he enjoyed annual trips with his sister, Verlyn, and brother-in-law, Paul Rosenberger from Decatur, to visit their families in Knoxville, TN and Longview, TX. He especially enjoyed Dollywood’s Christmas Shows on the day after Thanksgiving.

The family would like to thank the staff of The Arthur (nursing) Home, Arthur, IL for their loving care of Elvon since July, 2017 and the staff of the COVID Unit of Decatur Memorial Hospital. Thanks to Toby Wiley for his help and friendship over many years.

Graveside services will be held at the Arthur Cemetery (masks and social distancing requested) at 2:00 p.m. on Monday, December 21, 2020. Shrader Funeral Home, 431 S. Vine Street, Arthur, is assisting the family with arrangements. Memorials may be made to First Baptist Church, 120 E Park St., Arthur, IL 61911.

Condolences and memories may be shared with the family at www.hilligossshraderfh.com.