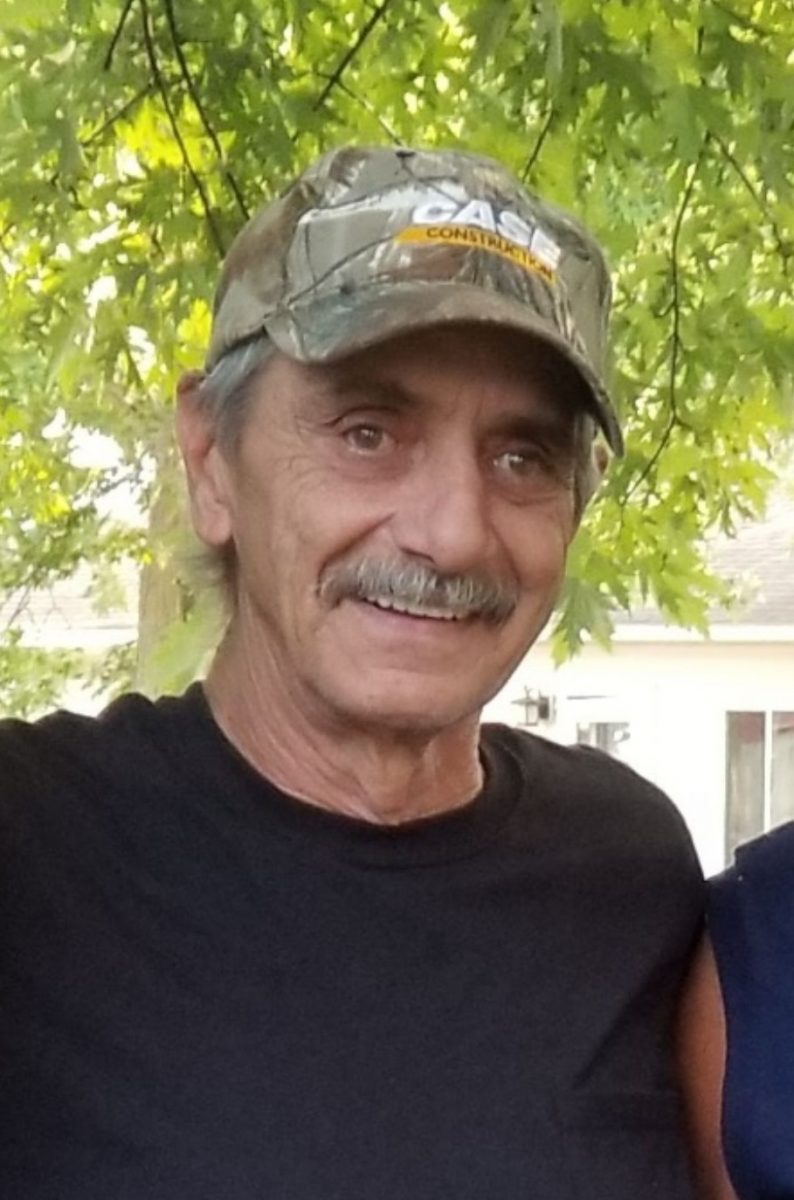 Funeral services will be held at 1:00 P.M. on Saturday, December 12, 2020 at the Edwards Funeral Home, Arcola, IL. Rev. Joe Carter will officiate. Burial will be in the VanVoorhis Cemetery in Hindsboro, IL. Visitation will be held two hours prior to the service at the funeral home. Please follow all social distancing guidelines and wear a mask.

Denny was a member of the Tuscola Moose Lodge.

He had worked for J.C. Sigler in Tuscola, IL and later for Brad Hunt Excavating.

Denny was mechanically inclined and understood the complexity of things from the inside out. He was a selfless man; he was often more concerned with the needs and wishes of others than his own. He would do anything for anyone without expecting anything in return. He was a best friend to many and was often considered one of the toughest men anyone had ever met.