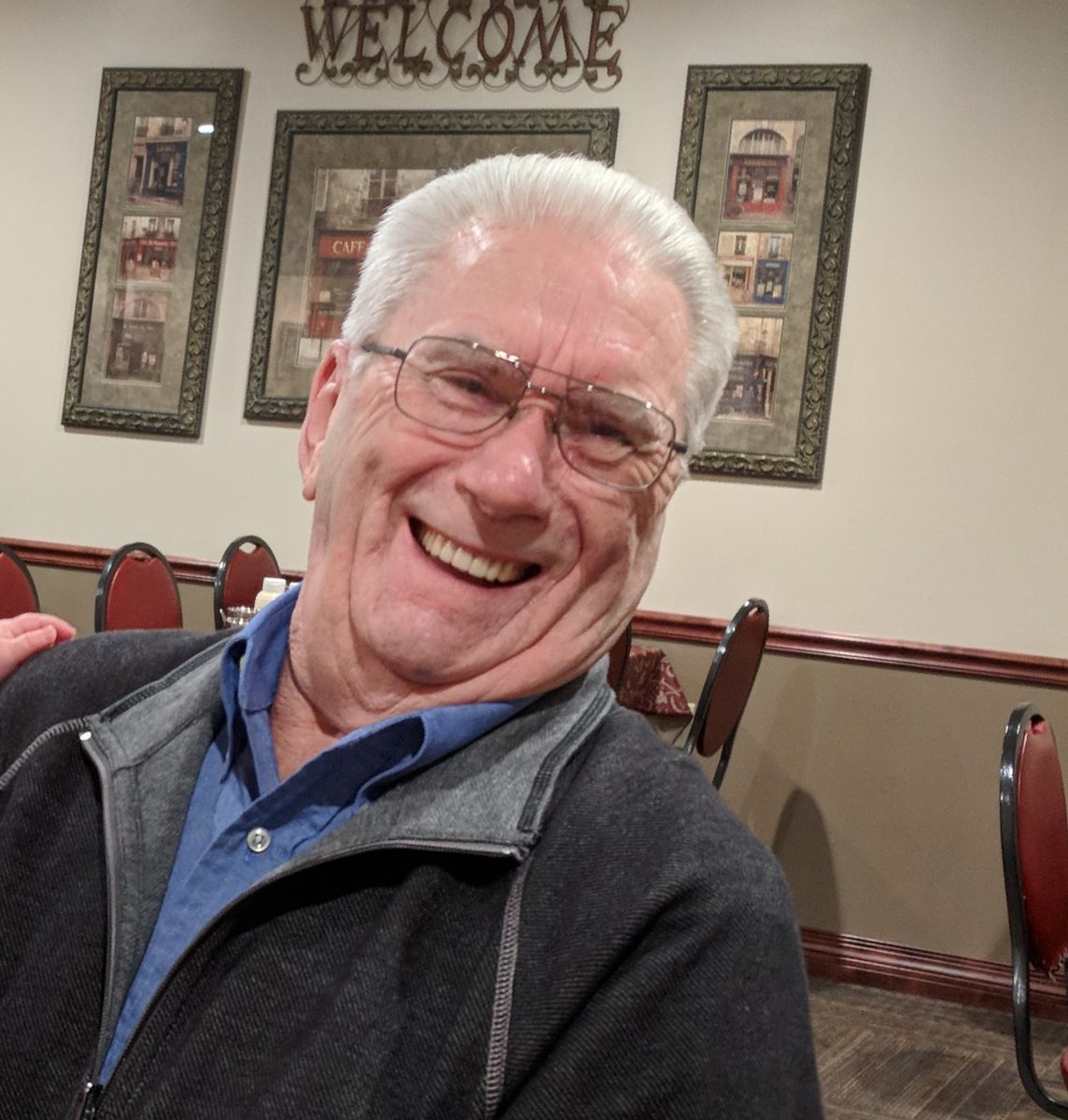 Jerry W. Friesner, 83, of Decatur, formerly of Newton and Bethany, passed away at 5:45 a.m. Tuesday December 8, 2020 in his residence with his family.

Cremation rites will be accorded and a Celebration of Life service will be held at a later date. Burial will be in the Marrowbone Township Cemetery, Bethany. Memorials are suggested to St. John’s Hospice or the Mt Zion United Methodist Church or the Bethany United Methodist Church. Memorials may be sent to the Reed Funeral Home, P. O. Box 528, Sullivan, IL 61951. Arrangements by the Reed Funeral Home, Sullivan. Online condolences may be sent to the family at reedfuneralhome.net.

Jerry was born May 9, 1937 in Decatur, the son of Charles J. and Beryl E. Bunton Friesner. Jerry spent forty-four years as a salesman in the agriculture field, retiring in 1999 from the Decatur- Danville Scale Company in Macon. He served on several committees with the Grain and Feed Association of Illinois and the Illinois Fertilizer and Chemical Association. He was a member of Moose Lodge # 684 in Decatur and the Mt. Zion United Methodist Church. Jerry was an avid NASCAR and Chicago Bears fan. Jerry loved helping others. He married Sandra J. McKinney on March 6, 1960 in Bethany.

The family would like to extend a special thank you to Dr. Dan Smith and Dr. Ben Esparaz and the many friends and relatives that assisted with Jerry’s care the last few weeks.