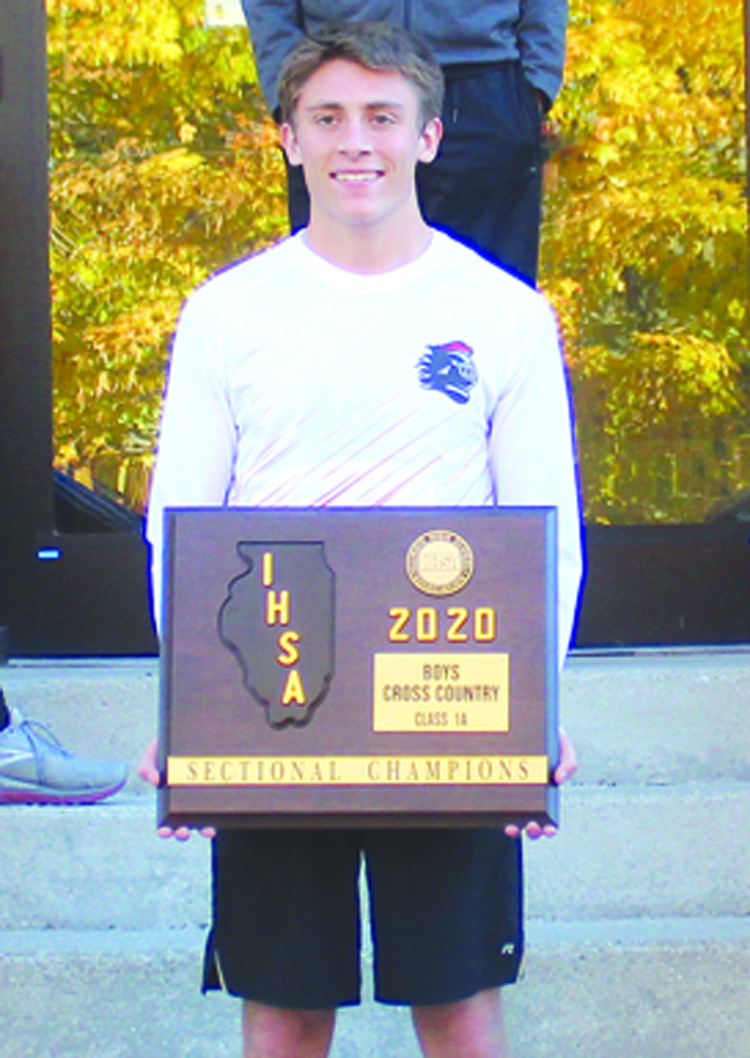 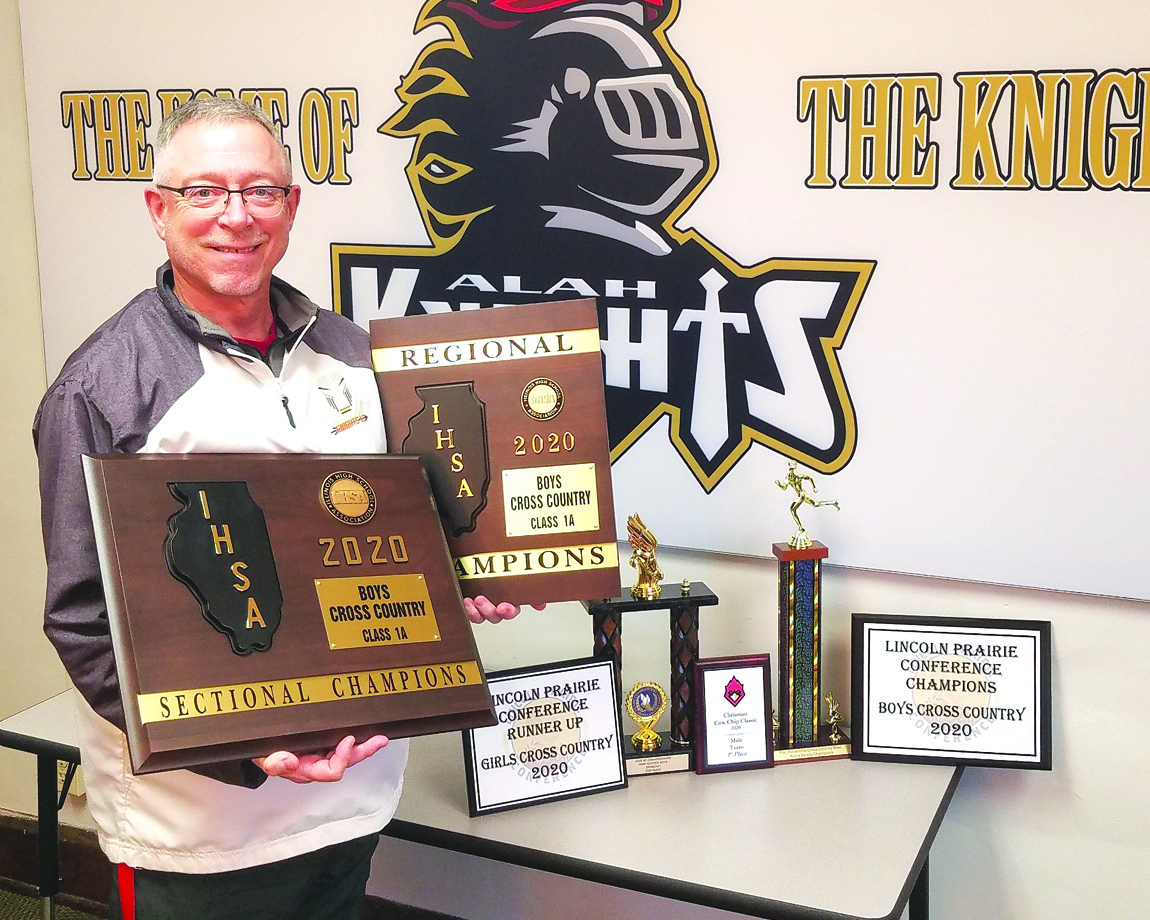 Knights Layton Hall was named Cross Country Runner of the Year and Coach Lyle Dorjahn was named Cross Country Coach of the Year for 2020 by the Herald & Review. Hall finished his senior season with a team that won both Regional and Sectional championships and added a top-five finish at the alternative 1A state meet hosted by ShaZam Racing. Dorjahn in just his second season as coach, took over the program in 2019 and has led the team to back-to-back Regional championship titles and for the first time in school history the Sectional championship. Not being able to coach the team running as the 4 City Striders club at the unsanctioned ShaZam meet due to the rules, they finished second overall under Dorjahn.