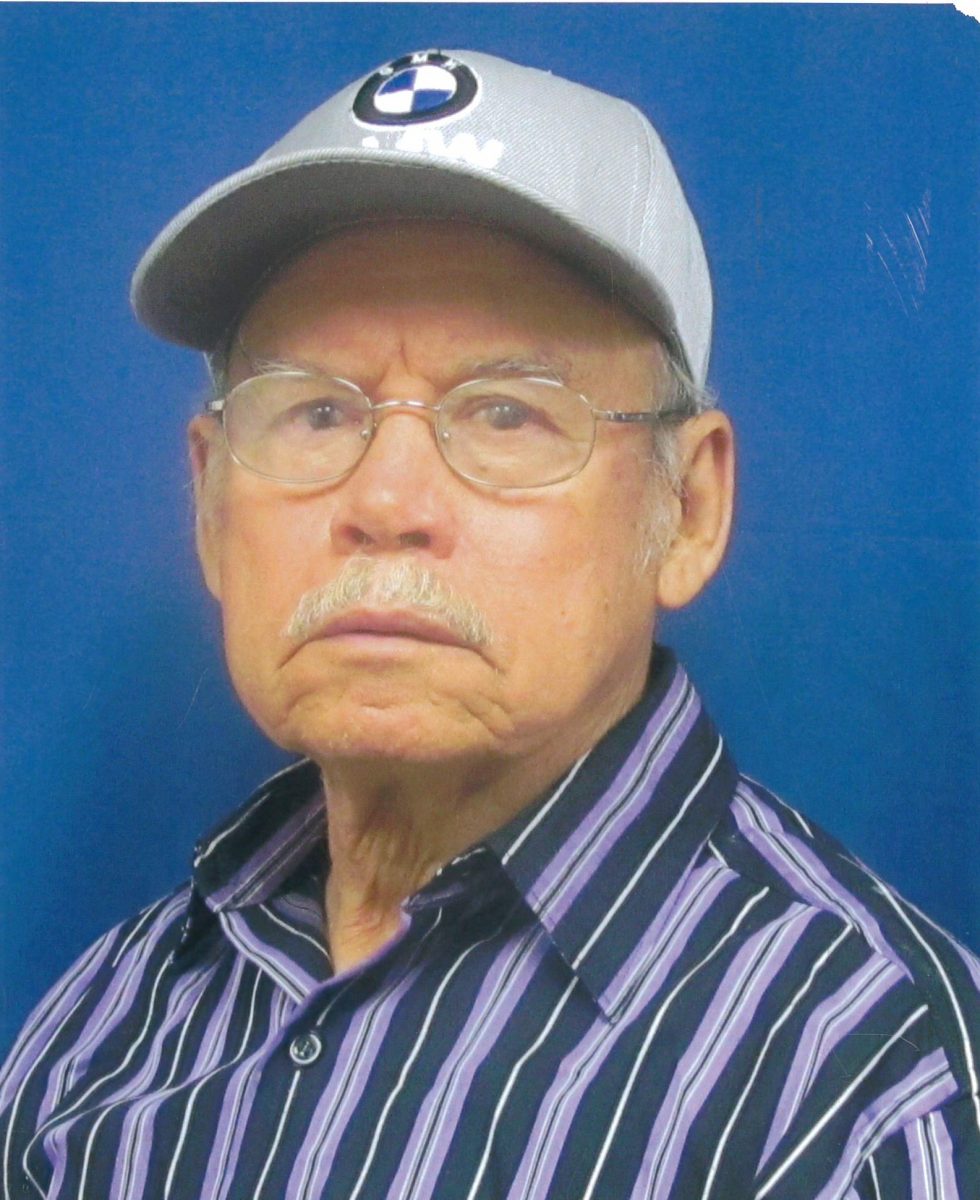 Private family funeral services will be held on Friday, December 4, 2020 at the Edwards Funeral Home. Father Angel Sierra will officiate. Burial will be in the Arcola Cemetery.

Ramiro was born on August 1, 1937 in Cadereyta Jiménez, Nuevo León, Mexico. He was a son of Manuel and Juana (Galindo) Guadiana. He married Elvia Medina on January 28, 1959 in Cadereyta, Mexico.

He was preceded in death by his parents, one sister, Maria de Guadiana Mendoza and one half-brother, Santos Guadiana.

Ramiro was a member of St. John the Baptist Catholic Church and the Masonic Lodge in Cadereyta, Mexico

Ramiro had been a broom maker for the Libman Company in Arcola for 47 years, retiring in 2018.