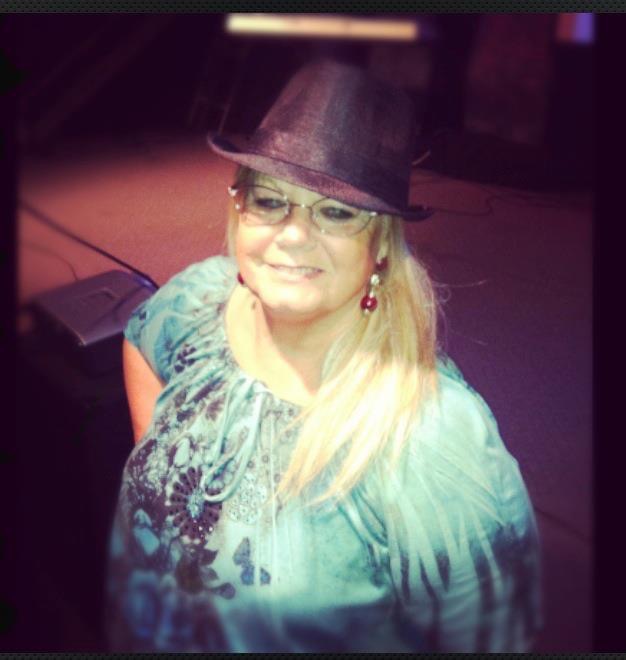 She was preceded in death by her husband, her parents and her grandparents.

Eileen was a prayer warrior.