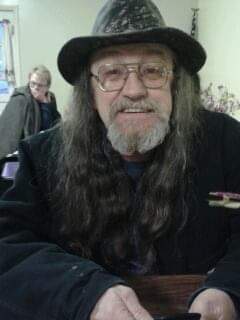 Private services will be held on Friday, November 20, 2020. The Edwards Funeral Home is assisting with arrangements.

He was preceded in death by his parents and son, Roger Dale Brewer Jr.

Roger was a member of the Life Pointe Church in Arcola, IL.

He had worked at Filson Grain for many years. Roger served as a volunteer firefighter in Camargo for several years and helped area farmers.