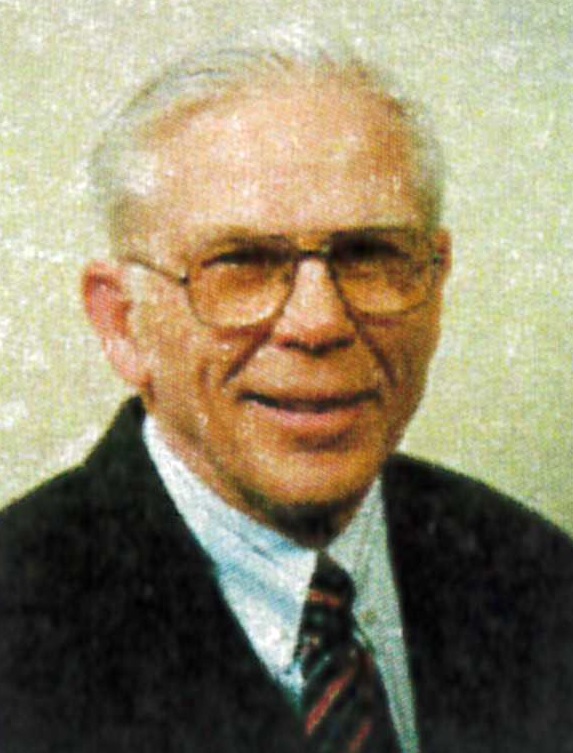 Funeral services will be held at 2:00 P.M. on Friday, November 20, 2020 at the Edwards Funeral Home, 221 East Main St, Arcola, IL. Rev. Rich Knofsky will officiate. Burial will be in the Arcola Cemetery. Visitation will be held one hour prior to the service at the funeral home.

Charles was born February 5, 1935 near Hindsboro, IL, the son of Clayton Charles Connor, Sr. and Calla Moore Connour. He was united in marriage to Alice McAvene at Hindsboro on March 19, 1961, enjoying over 59 years together.

In addition to Alice, other survivors include a son Dennis Connour of Urbana, IL, a sister Helen M. Daugherty of Mattoon, IL, sisters-in-law Linda Lock and Patsy Dowell of Tuscola, IL, and several nieces and nephews. He was proceeded in death by his parents, a half-brother, Earl Stretch, and three brothers-in-law.

Charles grew up on the family farm just south of Hindsboro. He was an outstanding football player at Arcola High School and showed prize winning dairy cattle. After service in the US Army, Charles began a career in construction. For many years, he was a director of construction and reconstruction for several national restaurant chains including Dog & Suds, Bonanza, Ponderosa, Bennigans, and Steak & Ale.

In the late 1960’s, Charles discovered the true passion of his life-auctioneering. He and Alice enjoyed over 40 years in the business, capping these years by owning a very successful auction house. In 1986 he was asked to auctioneer in a movie called True Stories. Tremendously respected in the industry, Charles served as president of the Texas Auctioneers Association. He was a member of the Texas Auctioneers Hall of Fame.

Charles was a member of Hindsboro Christian Church where his father had been a long-time deacon. He was a 47-year member of Montgomery Masonic Lodge #50 at Crawfordsville, IN. Charles spent his life being a loving husband and father, a proud veteran, and a very special role model to all.