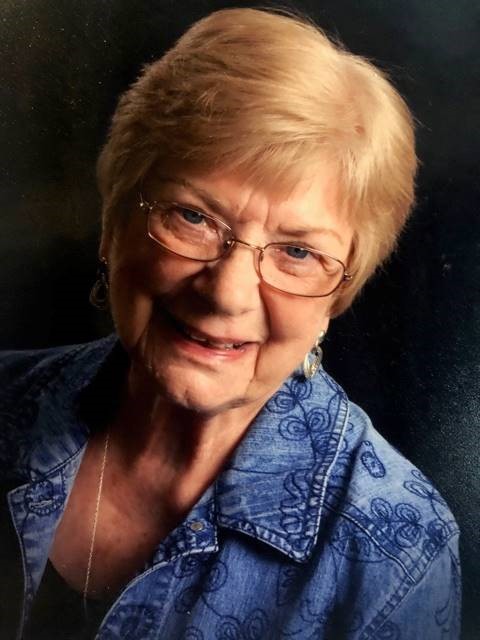 Carolyn was born April 1, 1930 in Indianapolis, the daughter of Kenneth and Leota Katherine Senter Wilson.  She married Gene Haney in Charleston on Dec. 2, 1949; he preceded her in death on August 18, 1992.

She is survived by her granddaughter, Katie Kiser (Roger Kiser II) of Lawrenceville; grandson, Charles Ross LeGrand of Charleston; and 2 great grandsons.  She was preceded in death by her daughter, Robin LeGrand.

Carolyn graduated from Oakland High School in 1948 and received her degree in Music Education at Eastern Illinois University in 1955 while her husband was stationed at the U.S. Air Force base at Thule, Greenland. Carolyn and Gene worked as music instructors and were active members in the United Methodist Church.  They loved music and sharing it with others.

Retirement brought them to Arthur where they became involved in the community.  Carolyn became the musician for the Arthur United Methodist Church, was a member of the Arthur Women’s Club and was a clerk at The Villa.  She spread her love of music throughout the area.  Carolyn loved to travel visiting many places in America, Europe, and Scandinavia.

She continued with her love of music and spreading cheer by playing the piano at the United Methodist Village nursing home where she was a resident.  To the staff there, she was affectionately known as their “Goodwill Ambassador.”