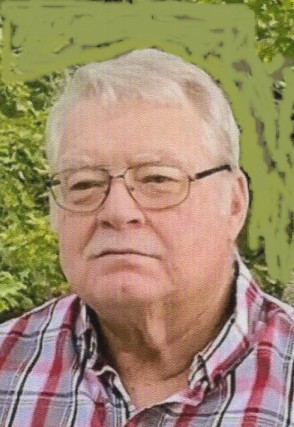 Jim was born June 30, 1950 in Tuscola the son of Leslie B. and Mary Frances Cook Hilligoss, Sr. He married Mary Barbara Maxedon on September 6, 1970; they celebrated their Golden Anniversary.

Jim graduated from Effingham High School in 1968 and attended Eastern Illinois University and Lakeland College. He retired from the Canadian National Railroad where he worked as a machine operator.

Jim walked with the Lord in his quiet manner.