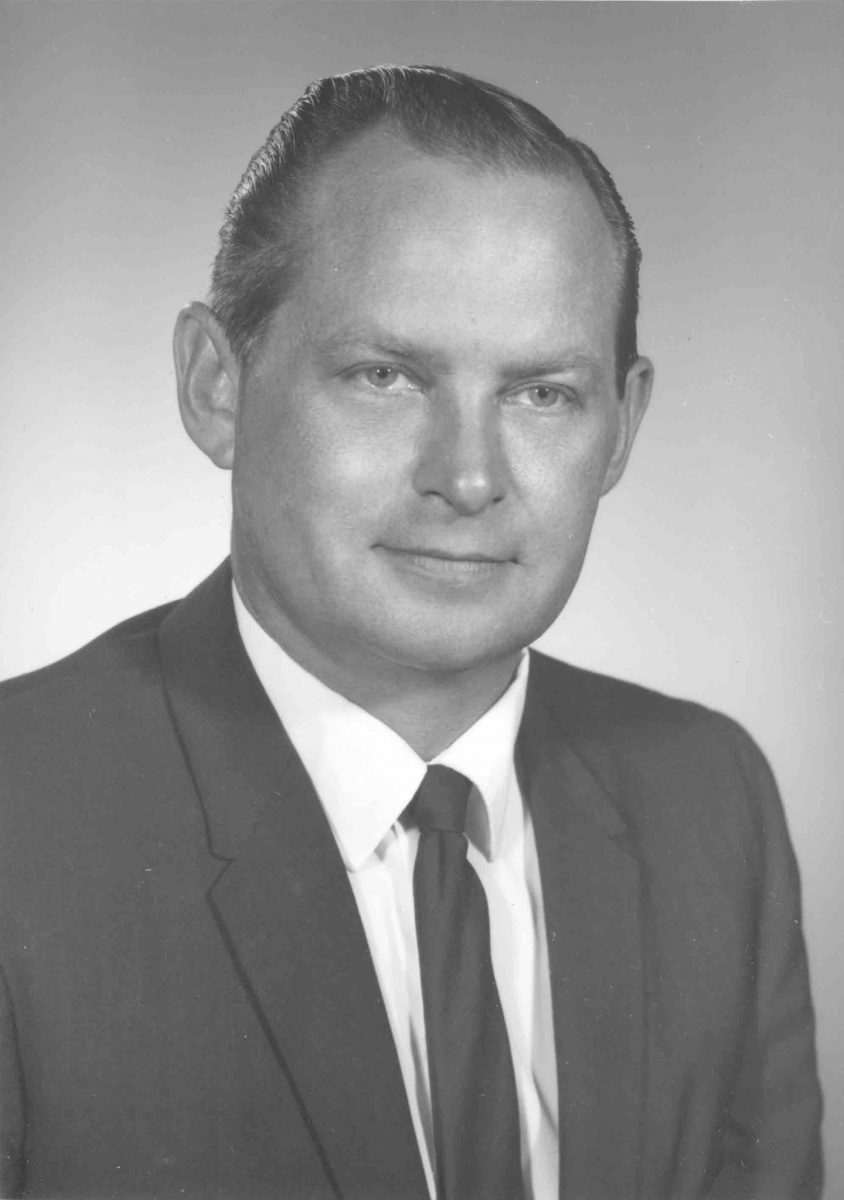 Ed and his mother used to make chocolate milk and sell in nearby gas stations until the health department discontinued sales of unpasteurized milk. Ed’s mother started him in piano lessons when he was 5 years of age. Livestock, chickens, pears, and basically all farm produce were part of his youth. Between college graduation and answering his call to duty, Ed moved to Mattoon, where he taught Agriculture in Mattoon High School. He taught Korean War Veterans, Farmers, and Landowners after school and nights upon his return from service.

Ed joined the banking community in 1967 with First National Bank, currently First Mid Bank and Trust, being recruited from teaching Agriculture in Wyoming, IL by Clark Brogan and Mel Lockhart. Ed was appreciated by the local agriculture community for teaching modern agriculture practices, improving farm productivity through technology-such as improved drainage, and farm profitability through detailed business planning. When he retired from First Mid IL Bank and Trust in 1998, he was thankful for a three-day retirement celebration. Ed was instrumental in negotiating the land deal to build the Sarah Bush Lincoln Hospital.

Ed was a member of the First United Methodist Church in Mattoon, IL; the Masons for over 65 years, the American Legion, the Lions Club, and the Mattoon Golf and Country Club. He enjoyed playing golf, fishing with kids and grandkids, and family vacations. Ed was thankful for his family and many friends.

In Lieu of Flowers, memorials can be made to Alzheimer’s Association, American Cancer Society, or the Sarah Bush Lincoln Hospital.

Those wishing to express sympathy or other wishes to the family may be sent to www.hilligossshraderfh.com.