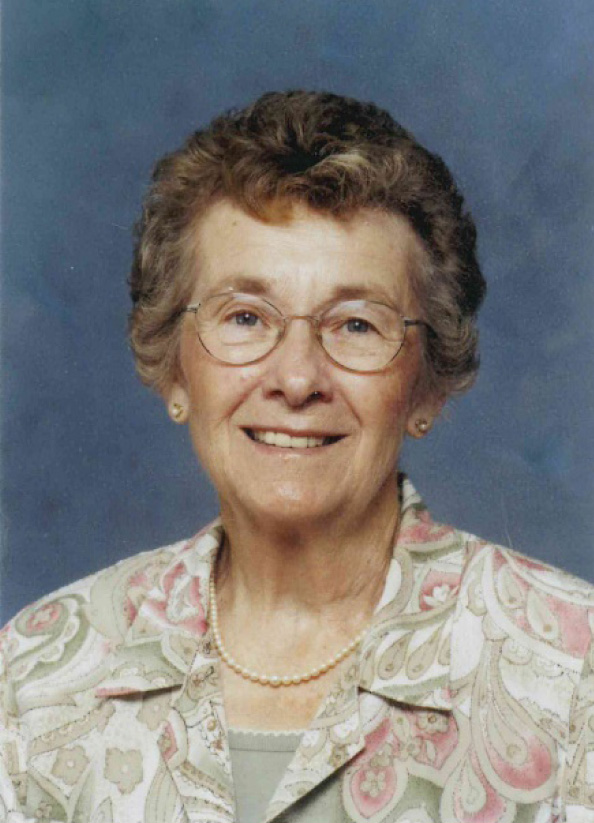 She was born June 30, 1933, in Olney, the daughter of Loren Elmer and Florence (McPheron) Benefiel.

She was preceded in death by her brother, Bobby Gene Benefiel, who died three days before his 3rd birthday; infant grandson Andrew Robert Benner and niece, Linda Mowry.

She was a homemaker and farmer, and active in Cartwright United Methodist Church and a member of the First Christian Church, Tuscola.

She embodied kindness and caring to everyone she met. She always put others’ needs before her own, was always “on-call” for kids and grandkids and sent cards and notes to family, friends and neighbors.

Written in honor of her 80th birthday by her granddaughter, Lily Benner:

Some of my favorite memories involve sitting around the kitchen table at Grandma and Granddad’s house, spinning side to side in those wonderful green chairs, listening to Grandma talk about people. Others talk about people in that malicious and gossipy sort of way that brings them down in an attempt to make yourself feel better. Not Grandma. Instead, she has the unique and almost uncanny ability to connect people across time and space and bring them into her fold.

No matter who it is, Grandma knows somebody who knows their cousin, who was married to their sister, or who went to school with them in Jasper County, and so forth. Probably because of this ability, Grandma can make friends with anyone, anywhere. Her friendly nature can put people at ease even in the most unexpected places. In a world that can often feel disconnected, she’s an example of the power of reaching out.