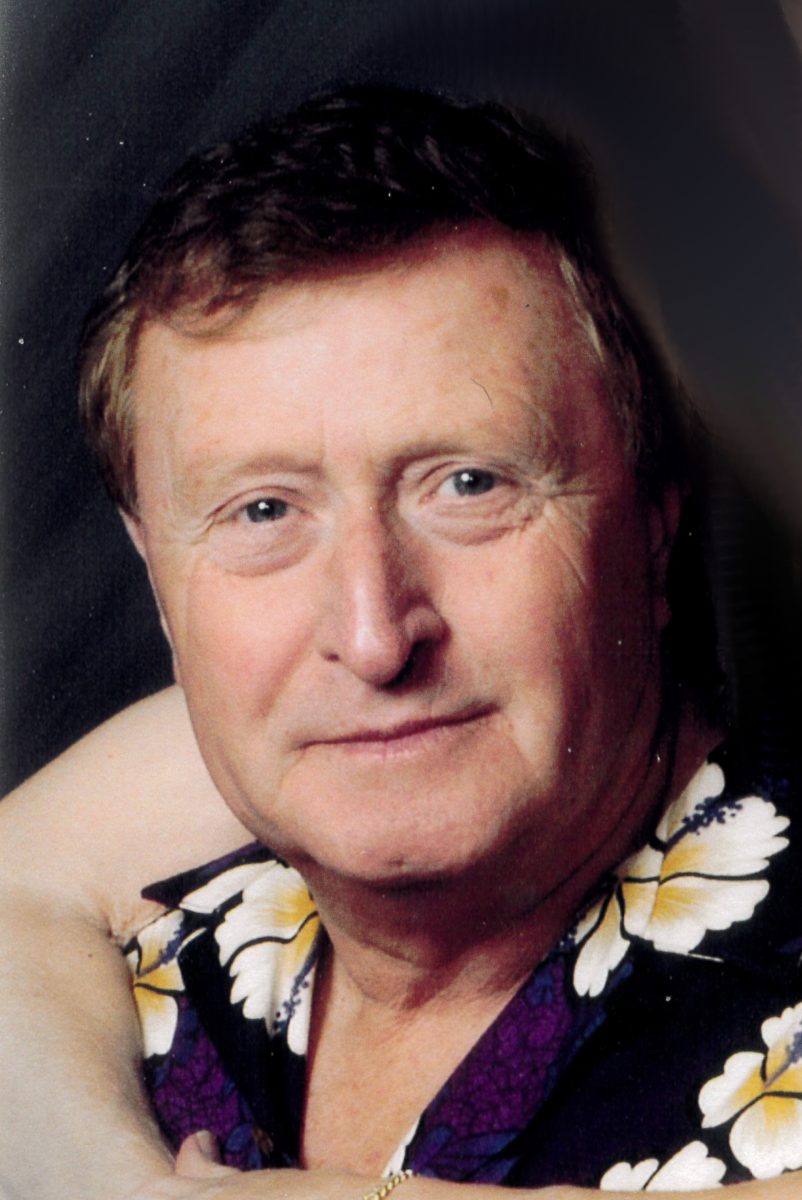 Funeral services will be held at 11:00 A.M. on Thursday, October 15, 2020 at the First Christian Church in Arcola. Rev. Brent Budd will officiate. Burial will be in the Arcola Cemetery. Visitation will be held from 4:00 P.M. to 8:00 P.M. on Wednesday, October 14, 2020 at the Edwards Funeral Home in Arcola. The family requires that you wear a mask and follow social distancing guidelines.

He was preceded in death by his parents, one daughter-in-law, Melanie Shonkwiler, and two sisters, Charlene and Carol Ann.

Myron was a member of the First Christian Church in Arcola where he served as a deacon and was on the board of trustees. He also served on the Arcola Township Cemetery Board.

Myron has worked at Whisnand Hybrids since the age of 17 and purchased the business with Pete Nacke in 1971. He became the sole owner/operator in the mid 1980’s. Myron felt a sense of pride when his sons (Scott and Rick) and grandsons (Jeremy and Lucas) joined the family seed corn business. Myron and Kay married at age of 17 and family remained a top priority for those 64 years.

Myron enjoyed tinkering around in his garden, collecting antiques, and traveling to his children, grandchildren and great-grandchildren’s sporting, church, and academic events. Myron was always the first one to suggest and organize family events as those were the times that brought him the most happiness. He truly lived Family First!

Memorials may be made to First Christian Church of Arcola, Youth Group.