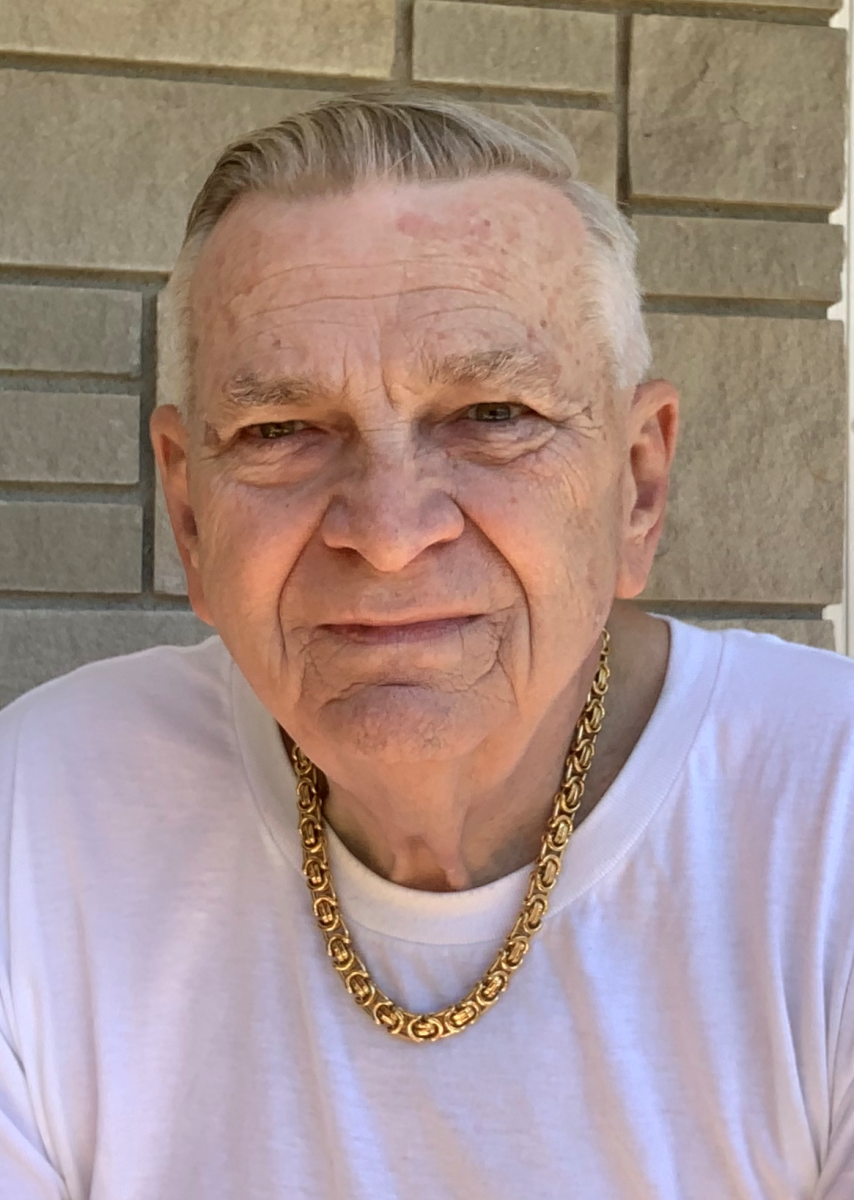 To honor Bob’s wishes no services will be held. The Edwards Funeral Home assisted the family.

Bob was born on September 1, 1943 in Evergreen Park, IL. He was a son of Henry Joseph and Lillian Eva (Merton) Polchow.

Bob is a retired veteran of the United States Air Force and the Federal Aviation Administration (FAA).

His favorite past-times include fishing, hunting, gardening and social media.

Bob was a pillar of strength for his entire family and he will be dearly missed.