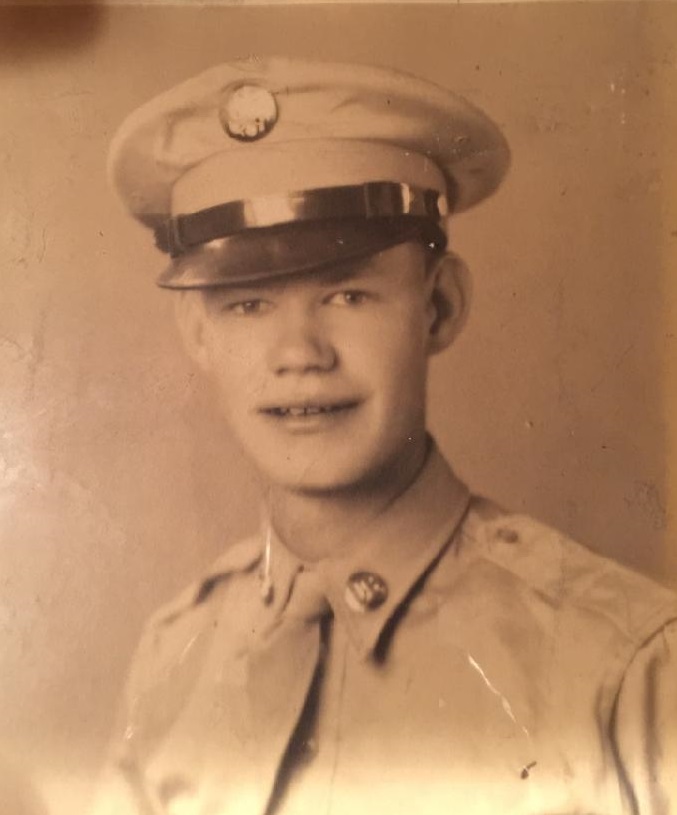 At Keith’s request, no formal services will be held.

He is survived by his wife, Eva; one son, Kenneth Meadows of Arthur; two daughters, Carolyn Eaton and her husband Chris of Tuscola, and Leta Peterson and her husband Greg of Little Rock, AR; four grandchildren, LaCosta Abbott and her husband Dustin of Sullivan, Doug Eaton and his wife Melissa of Tuscola, Brandi Eaton and her fiancé Travis Dodson of Lincoln, and Laura Peterson of Washington, DC; six great-grandchildren, Kadden, Klayton and Kalice Abbott of Sullivan, Brianna and Junior Eaton of Tuscola, and Lillian Dodson of Lincoln; one brother, Glenn Meadows and his wife Yvonne of Piketon, OH; and one sister, Linda Moore of Tennessee.

Keith was preceded in death by his parents.

Keith was an Army Veteran of the Korean War. He was wounded in action and awarded the Purple Heart.

After leaving the Army, he went to work as a Lineman for Terlex Company Inc. of Carmi, IL and later would serve as a Lineman for CIPS from where he would retire with over 35 years of service.

Keith was a 32nd Degree Mason and member of the Arthur Masonic Lodge #825 A.F. and A.M. He served as a Volunteer Fireman on the Arthur Fire Department, and he served on the Arthur Village Board.

Keith was a ham radio operator for many years, and his call letters were WA9AME. He liked go off-roading, enjoyed working on old VW Bugs, and collected guns and coins. However, his greatest joy was spending time with his family and friends, especially his grandchildren.