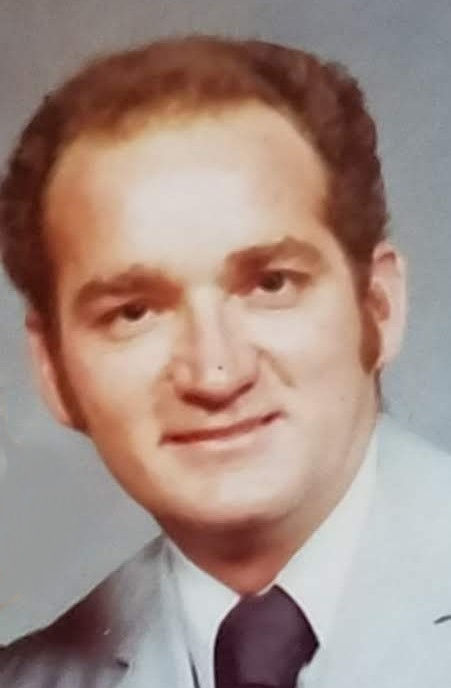 Charles Linville Franklin, of Independence, MO, passed away in his home on Tuesday, September 22, 2020. He was 77.

Charles entered this world on July 27, 1943 in Lovington, IL, the sixth child of eventually ten to be born to Leland and Eunice (Doss) Franklin. After graduating from high school in Lovington, he married his sweetheart, Karen Crosby. Not long after, they together took on the responsibility and privilege of caring for Karen’s younger siblings after the passing of their mother. Charles accepted his new nieces and nephews, the youngest being 5 years old, with loving, open arms.

Charles worked as a welder for Progress Industries and also as a cabinet maker for Schrock Cabinets.

Charles will be missed by all those who had the honor of knowing him.

He is survived by his beloved Karen; his children, Jason Franklin of Warsaw, MO and Lori (Scott) Craig of KCMO; grandchildren, Julie (Michael) Maybee of Columbia, MO, Ryan Franklin of Warsaw, MO, Ilissa (Michael) Jacobs of Maryville, MO and Nick Craig of KCMO; his nieces and nephews that became his own, Daryl, Sharon, Pam, Dennis, and Melody; as well as, four sisters, Marie, Louise, Emily, and Evelyn and four brothers, Vernie, Novis, Stanley, and Tony. He is preceded in death by his parents and his sister, Violet.

Online condolences may be expressed at www.speakschapel.com (Arrangements: Carson-Speaks Chapel 816-252-7900).