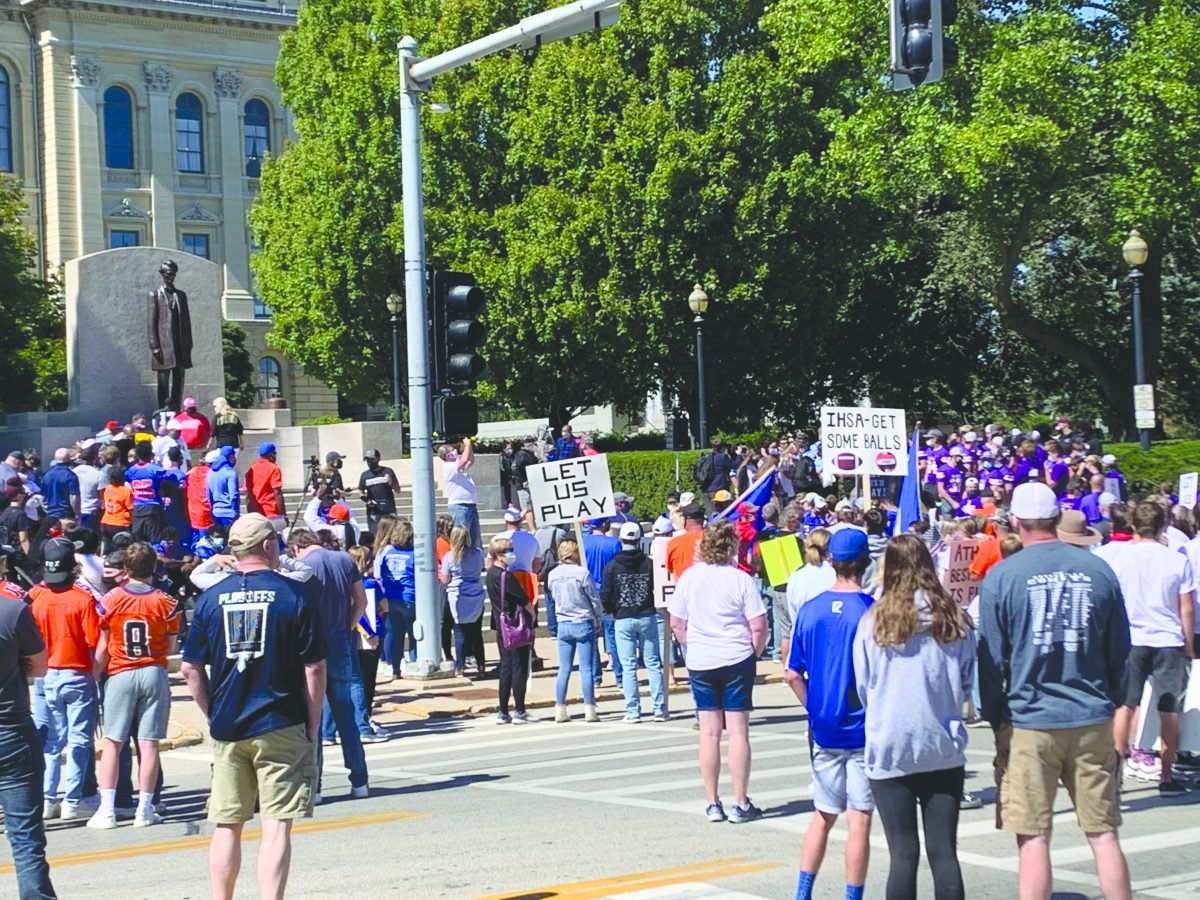 On Saturday, coaches, parents, players, and fans gathered at the Illinois State Capitol in Springfield for the “Let Us Play” Rally.  The goal of the rally was to change Gov. Pritzker’s opinion on the return dates of team high school sports.  The hour-long rally took place in front of the Abraham Lincoln statue on the capitol grounds and coaches and athletes spoke in front of a crowd of spectators that stretched up the block.

A Maroa-Forsyth softball standout and University of Kentucky commit,  Hallie Mitchell, spoke for several moments about how the delay in team sports has affected her and her friends.

Local athletes from Maroa-Forsyth, Pana, and Mount Zion were in attendance along with others from downstate.  All came to support those speaking and other athletes like them around the state.

The coaches who attended from Mt. Zion were Coach Potempa, Coach Klem.  Student athletes in attendance include Ashton Summers, Drew London, Christian Keyhea, Nathan Bauerle, Danny Patterson, Bryce Nicholls  When asked about the rally, Etherton said “I believe that it was important to participate and allow our students the opportunity to see how a peaceful protest works.  This is important to all student-athletes and hopefully the message and support of students throughout the state showed the importance of sports to the IHSA and the Governor.

On Monday morning, Pritzker stated that he still isn’t convinced high school football, girls volleyball and other contact sports can safely be played at this stage of the coronavirus pandemic. He said that’s the case despite Illinois being a leader in testing for COVID-19 which is a key factor in controlling the spread of the disease.  Pritzker remained unswayed by the fact many surrounding states have allowed football and other contact sports to be played at the high school level this fall. He also dismissed the fact the National Football League is two weeks into its season without any large outbreaks of the COVID-19 virus. Professional sports leagues have the resources to do more testing and undertake extensive cleaning of their facilities that are beyond the abilities of most school districts, he said.  He also said now is not the time to relax the state’s efforts at combating the virus. 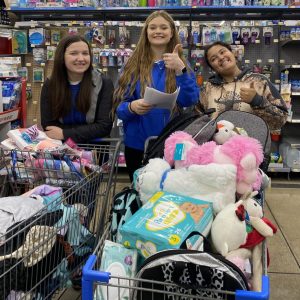 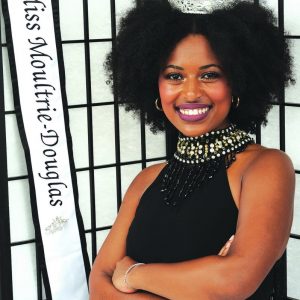