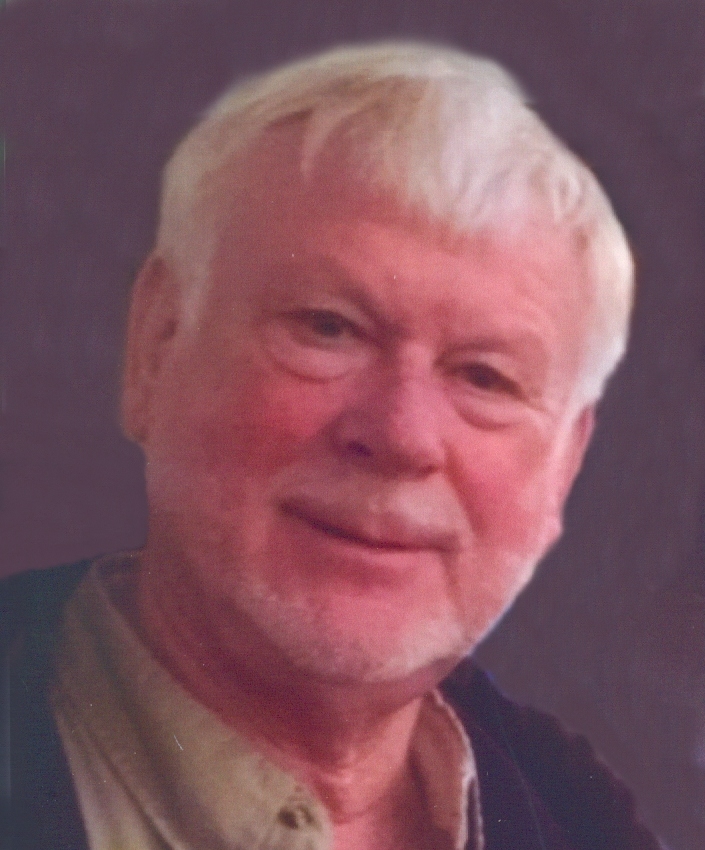 George was a 1970 graduate of Westfield High School. He completed basic training and AIT at Fort Leonard Wood, MO with the United States Army.

George worked at Trailmobile and Young Radiator.  For many years, he owned and/or operated semi trucks.  In 2014, he retired from Kraft Foods as an over the road truck driver. After retirement, he continued to haul grain for Gingerich Farms.

George loved to spend time with his family and friends. He was an avid coin collector and loved to travel. He frequented Las Vegas and during the recent years, was able to take a couple bucket list vacations to Hawaii and Alaska.

Due to current social restrictions services in honor of George will be private. Burial will be in Bell Cemetery in rural Diona, IL.

In lieu of flowers, memorial contributions can be made to the college fund for Whitney Collier and Madaline Swanson c/o Preferred Bank, 602 IL Rte. 49, Casey, IL 62420.

To view the full obituary, send a condolence message, light a candle or post photos, visit www.markwellfuneralhome.com.   Markwell Funeral Home of Casey, IL is in charge of the arrangements. 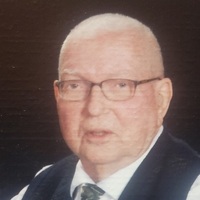