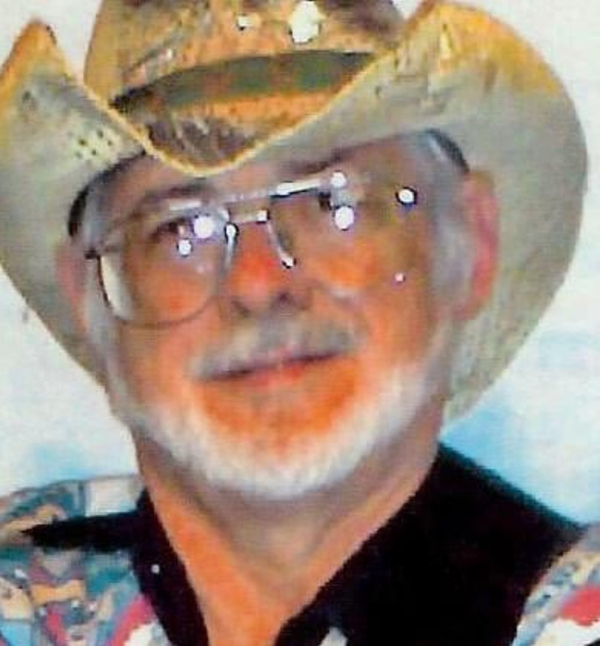 Funeral services will be held at 10:00 A.M. on Friday, September 18, 2020 at the Edwards Funeral Home, in Arcola. Rev. Kent Conover will officiate. Burial will be in the Arcola Cemetery. Visitation will be held from 6:00 P.M. to 8:00 P.M. on Thursday, September 17, 2020 at the funeral home. Please observe social distancing guidelines and masks would be appreciated.

Jim was born on January 12, 1947 in Falls of Rough, KY. He was a son of James Shirley and Diamond Opal (VanDyke) Slaughter. He married Teresa Lynn Gingerich on September 11, 1976 in Arcola.

He is survived by his wife, Terri of Arcola, four children, Kenny Logan of Arcola, Barry Logan and his wife Brandi of Canal Winchester, OH, Amy Adams and her husband Jeff of Champaign, and Jimmy Slaughter and his wife Dawn of Arcola, ten grandchildren, Haley Trace, Alyssa, Kyann, Kota, Clayton, Derek, Donavan, Rialynn and Hillary, eight great-grandchildren, one brother, Sam Strader and his wife Lulabell of Lerna, and one sister, Joyce Jean Hensley of Mattoon.

He was preceded in death by his father, James Slaughter, his mother and stepfather, Opal and Roy Mendenhall, his in-laws, Jacob and Ruth Gingerich, three brothers, Ron Slaughter, Freddie Strader and Charlie Strader, one sister-in-law Brinda Slaughter and one brother-in-law, Rick Hensley.

He worked at Just Rite Manufacturing in Mattoon for over 26 years and later at he worked at MasterBrand Cabinets in Arthur for 17 years.

Jim had a passion for music, he was a member of the Country Music Association. He was self-taught from the age of 14, playing many different instruments ranging from the mandolin, the guitar, the fiddle, the banjo, the steel-guitar and even the keyboard. He also enjoyed singing but his greatest joy was spending time with his family.

In lieu of flowers, memorials may be made to the family.