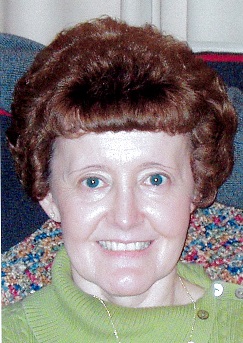 Private family graveside services will be held in the Arcola Cemetery. The Edwards Funeral Home is assisting with arrangements.

Marilyn was born on March 17, 1953 in Tuscola, IL. She was a daughter of Robert Harold and Helen Frances (Alcorn) Maxwell.

Marilyn was preceded in death by her parents.

Marilyn was a 1971 graduate of Arcola High School. She worked as a bookkeeper for Doerhring, Winders and Co. LLP – CPA in Mattoon, IL for over 30 years, retiring in 2010.

Marilyn was a member of the Arcola First Christian Church.

She enjoyed taking care of her yard, doing landscaping and caring for all the beautiful plants and flowers.

Her greatest joy was spending time with her family, especially her grandchildren.

Memorials may be made to the Alzheimer’s Association. 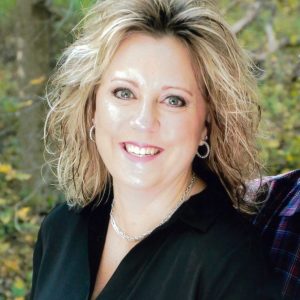