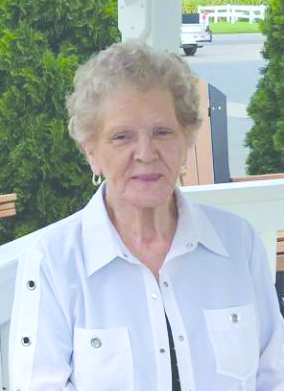 Lola Fern (Harris) Craig, 80 of Mattoon, IL joined her husband in her heavenly home at 10:30 P.M. on Wednesday, September 2, 2020 surrounded by her family at her residence.

Private graveside services will be held in the Humboldt Cemetery. Pastor Jeremy Morton will officiate. A celebration of Lola’s life will be held at a later date.

Lola was an amazing wife, mother, grandmother and great-grandmother. She enjoyed spending time with her entire family. She will be sadly missed by all who knew her.

In lieu of flowers memorials may be made to a local veteran’s association of the donor’s choice.