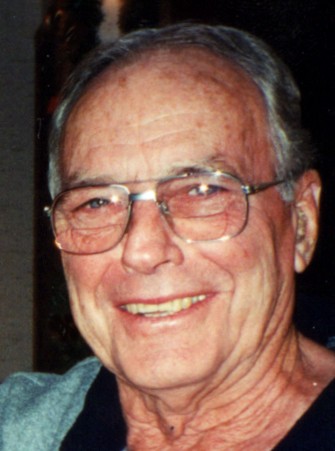 Funeral services will be held at 11:00 a.m. Saturday, August 29, 2020 at the Arthur United Methodist Church with Pastors Jill Bunker and Seth Schutte officiating. Visitation will be from 9:00-11:00 a.m. Saturday at the church. Burial will follow in the Arthur Cemetery with military rites accorded by the U.S. Army Honor Guard and the Arthur American Legion Post #479. The family asks that everyone attending please wear a mask and casual attire.

Abe was a graduate of Lovington High School and received a county scholarship to attend the University of Illinois. While at Illinois he was a member of the Nabor House fraternity and completed the Army ROTC program. He graduated in 1950 with a degree in Agriculture.

Abe was a veteran of the Korean War. After beginning his military service at Ft. Campbell, Kentucky, he was accepted into the army aviator training program. He completed flight school in San Marcos, Texas and was assigned as a reconnaissance pilot with the Army’s 2nd Infantry Division in Korea. He flew 57 combat missions and was awarded the Army Air Medal. After the war he served as a pilot in the Army Reserve and retired as a major.