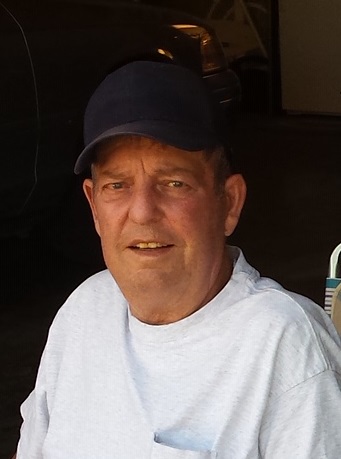 To honor Glenn’s wishes, no services will be held.

He was preceded in death by his parents, four brothers, Robert, Roy, Steve and Ronnie Rogers and one sister, Donna Rogers.

Glenn was a 1961 graduate of Arcola High School where he was involved in all sports. After high school he entered the Navy for four and a half years.

He had worked on the Pipeline and later Cabot for 10 years. He later owned and operated the Letterman’s Club in Arcola for 25 years, retiring in 2005. He was involved in harness racing at all of the local county fairs and in the Chicago Area.