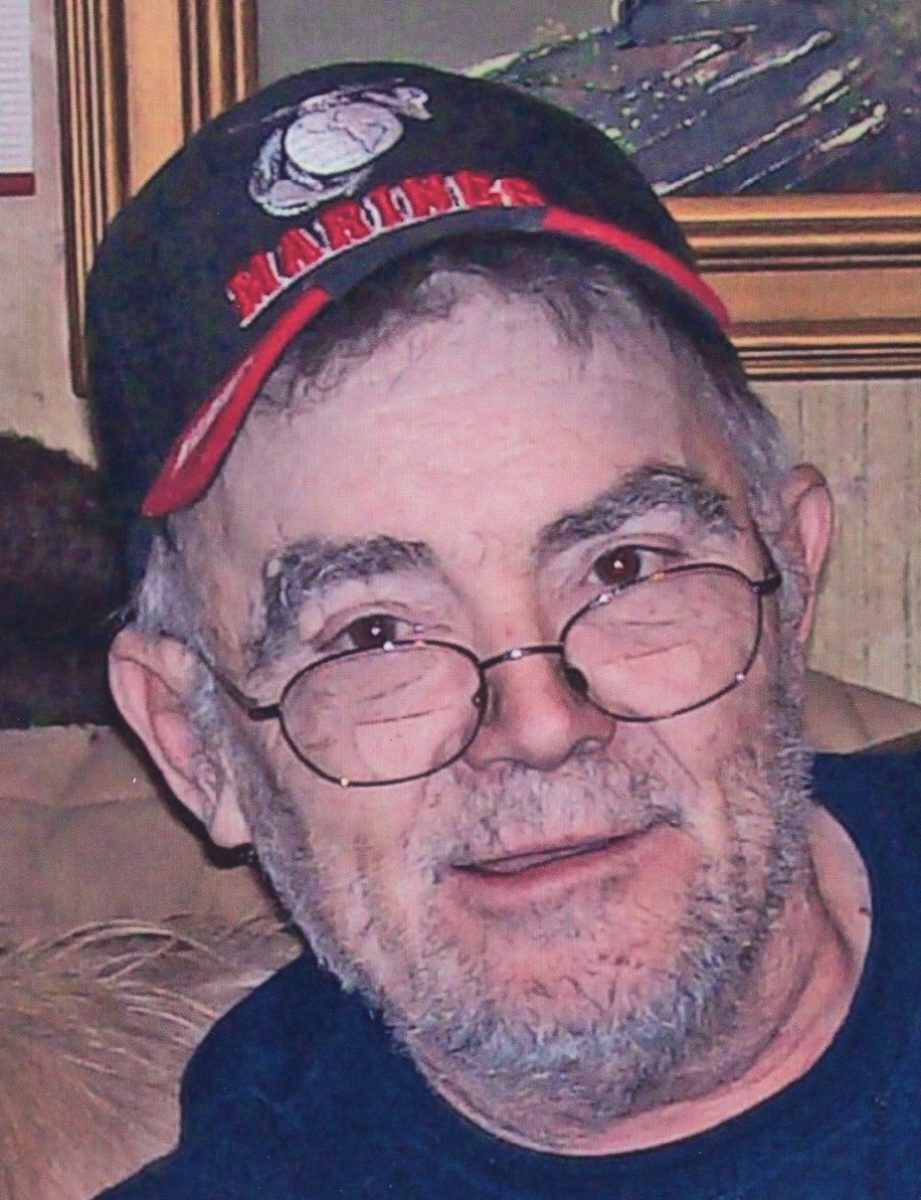 There will be a family celebration at a later date.  Shrader Funeral Home, 204 N. Locust Street, Arcola, is assisting the family with arrangements.

Charlie was born November 2, 1940 in Effingham, the son of Clifford and Mary Mildred Hummel Stewart.  He married Phyllis Ames in Coles County on October 29, 1965.

Charlie graduated from Arcola High School Class of 1959.  He enlisted in the U.S.Marine Corps and served from 1959-1963    .  He formerly worked in maintenance at Jarman Hospital as the boiler operator and later worked in construction.

In lieu of flowers, the family requests memorials to the family or Arcola Lions Club.

Online condolences to the family may be sent to www.hilligosssshraderfh.com