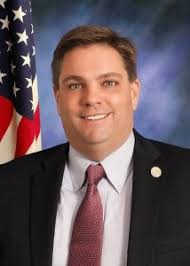 “Maybe the Democrats that control everything in this state will finally see the need for term limits, redistricting reform, and the need to drastically scale back the power of a Speaker or Senate President so that no single person can control what bills get called for a final vote in the General Assembly. These are three very simple reforms that would lead to a dramatically improved Illinois. It’s time to give the people of Illinois their state back.” 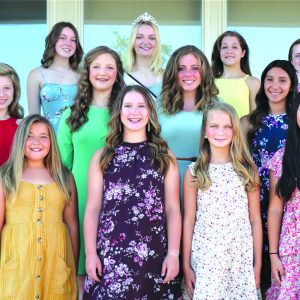