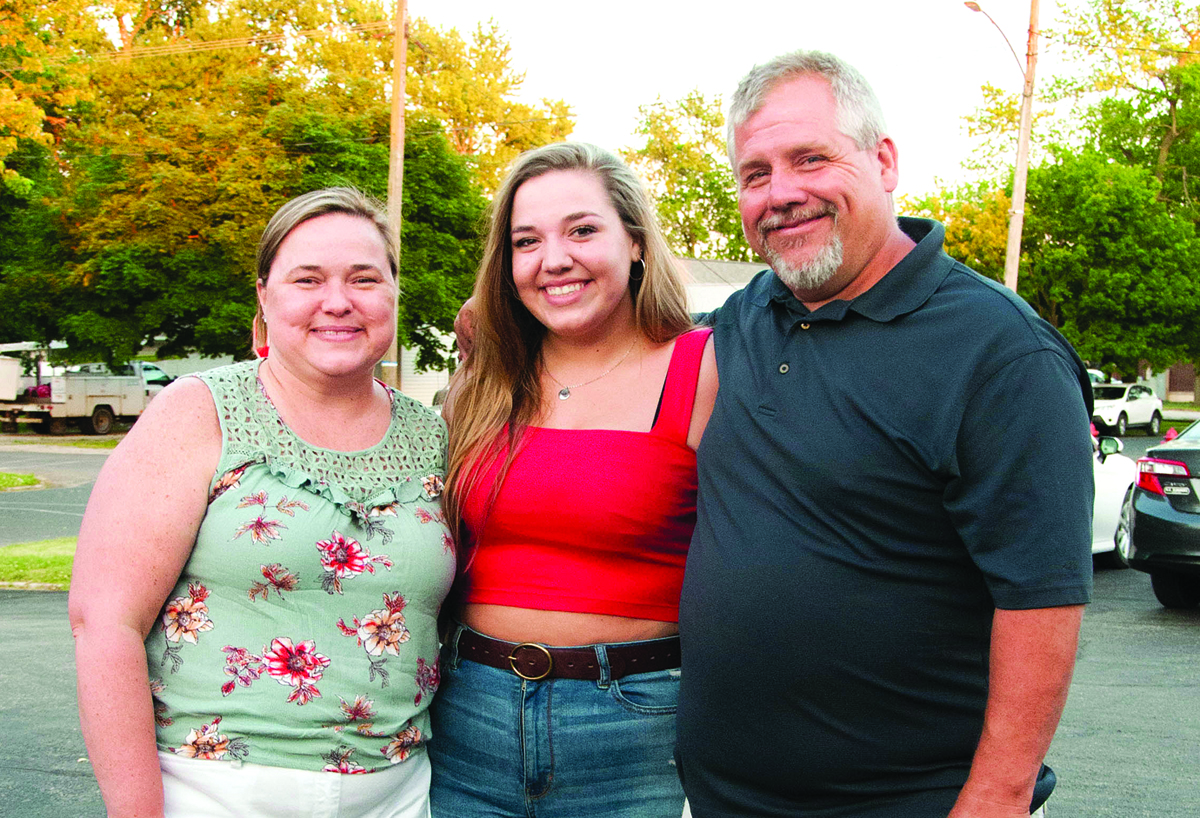 On Saturday June 2, 2020 the Legion in Cerro Gordo reopened for outdoor seating as they were allowed to since the State moved to Phase 3 of the Governor’s plan to reopen.

The Legion has been closed for any services since March 16 per Governor Pritzker’s Executive Stay at Home Order.

The Legion is open only for Fridays at 5pm and Saturdays at 5pm for now, but they hope to reopen for inside drinking, gaming, and eating soon.

The earliest they will be able to do so is June 26. Bar Manager Syd Morganthaler stated about Phase 4, “If the Governor allows us to enter Phase 4.”

For now, they are serving patrons outside with a few picnic tables available, and patrons are encouraged to bring their own chairs.

On Saturday June 13, the Legion hosted a small outdoor birthday bash for a local that just turned 21 on June 8.

Aubrey Wright, who is a float tech for St. Mary’s Hospital and has been on furlough since the middle of March thoroughly enjoyed the bash her parents threw together. Her parents put together a cookout style party complete with a DJ. Wright stated, “It feels very nice to be outside with family and visit without being contained.”

Even if the Legion is able to open for indoor seating starting on June 26, they plan to keep the outdoor seating each year. If they are able to move to Phase 4 partitions will be put between the gaming machines, no more than 50 for gatherings will be allowed. Syd Morganthaler stated,

“We will go by whatever guidelines are set forth by the Governor. We want to be respectful and be compliant.” As for the outdoor seating, “We discussed it when we put this out here, we discussed we are going to continue because it is nice in the summer. There is talk to put up a short privacy fence just to kinda designate an area a little better, and obscure view because of kids. But, it will be removable so we can plow.”