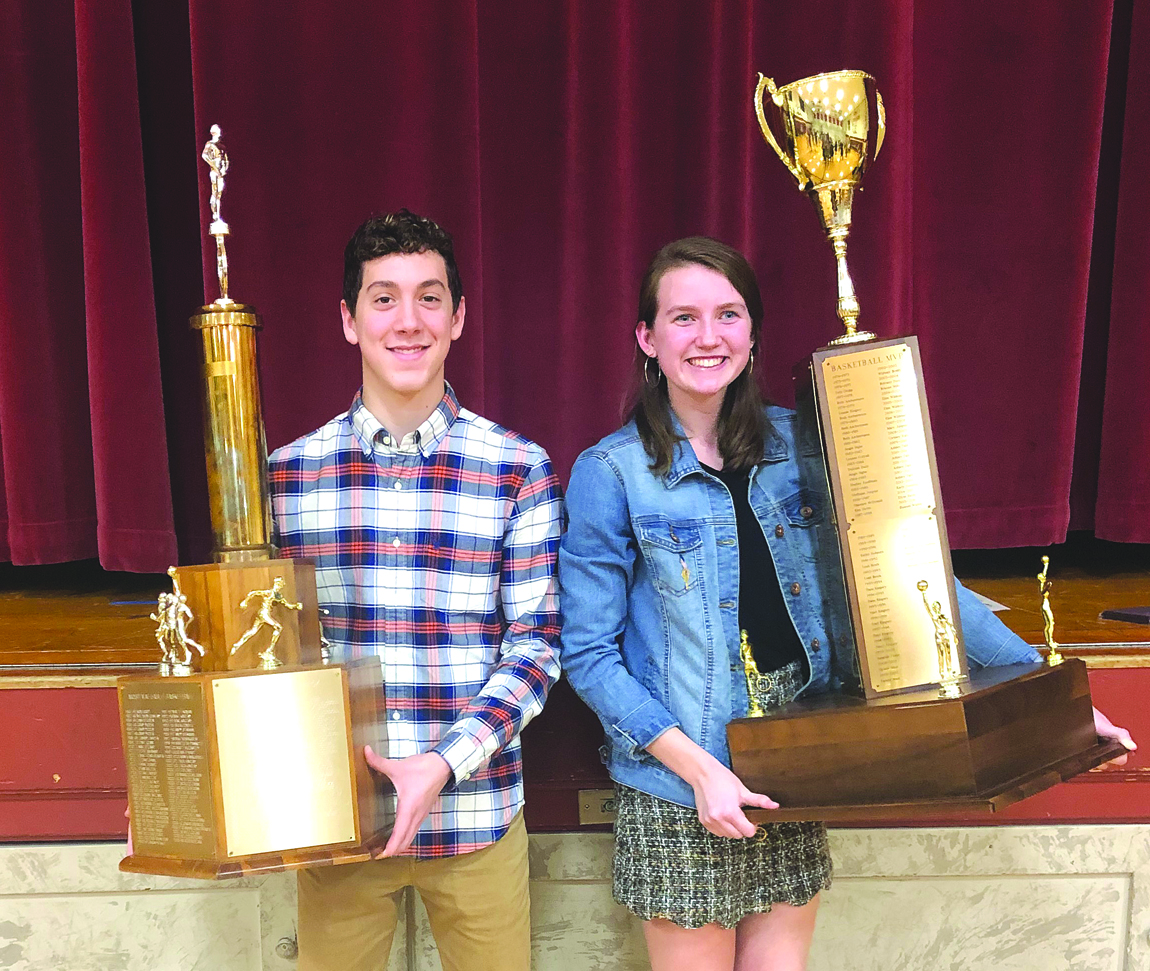 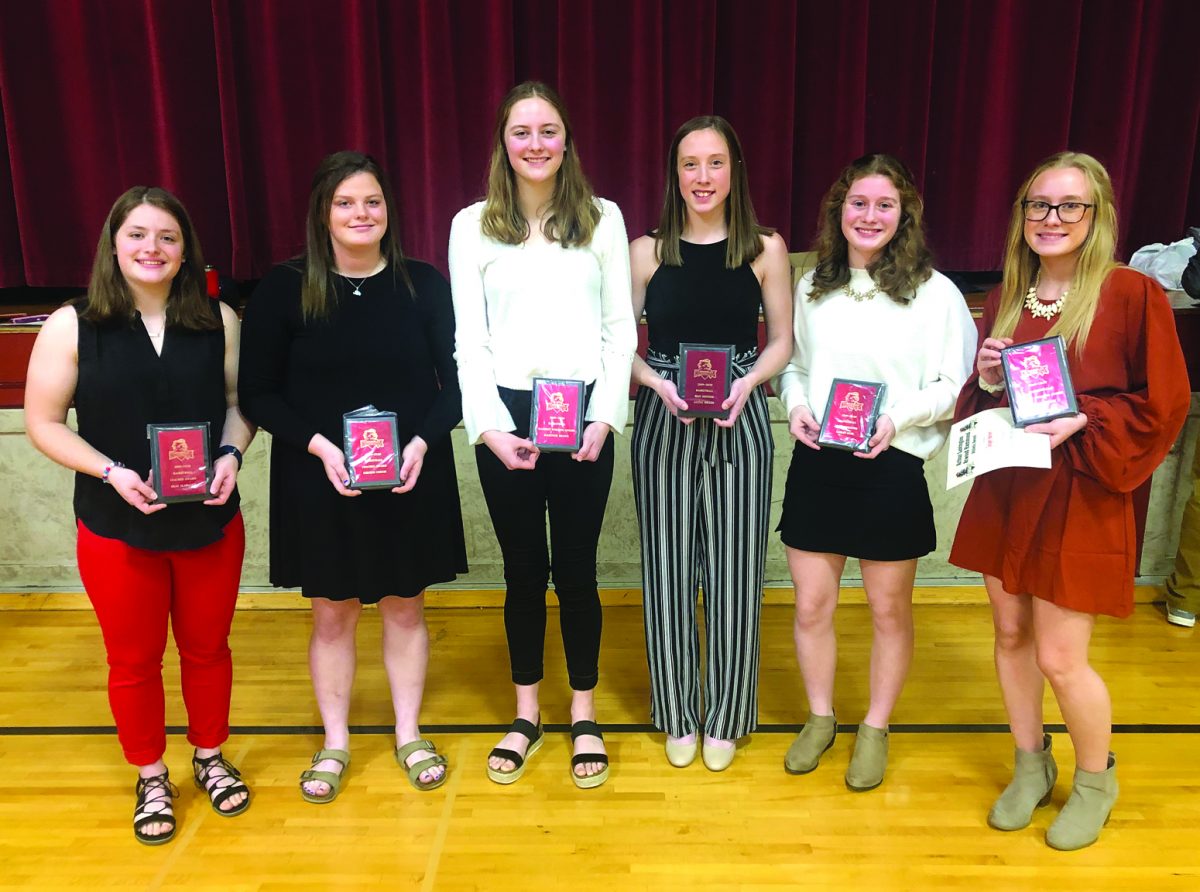 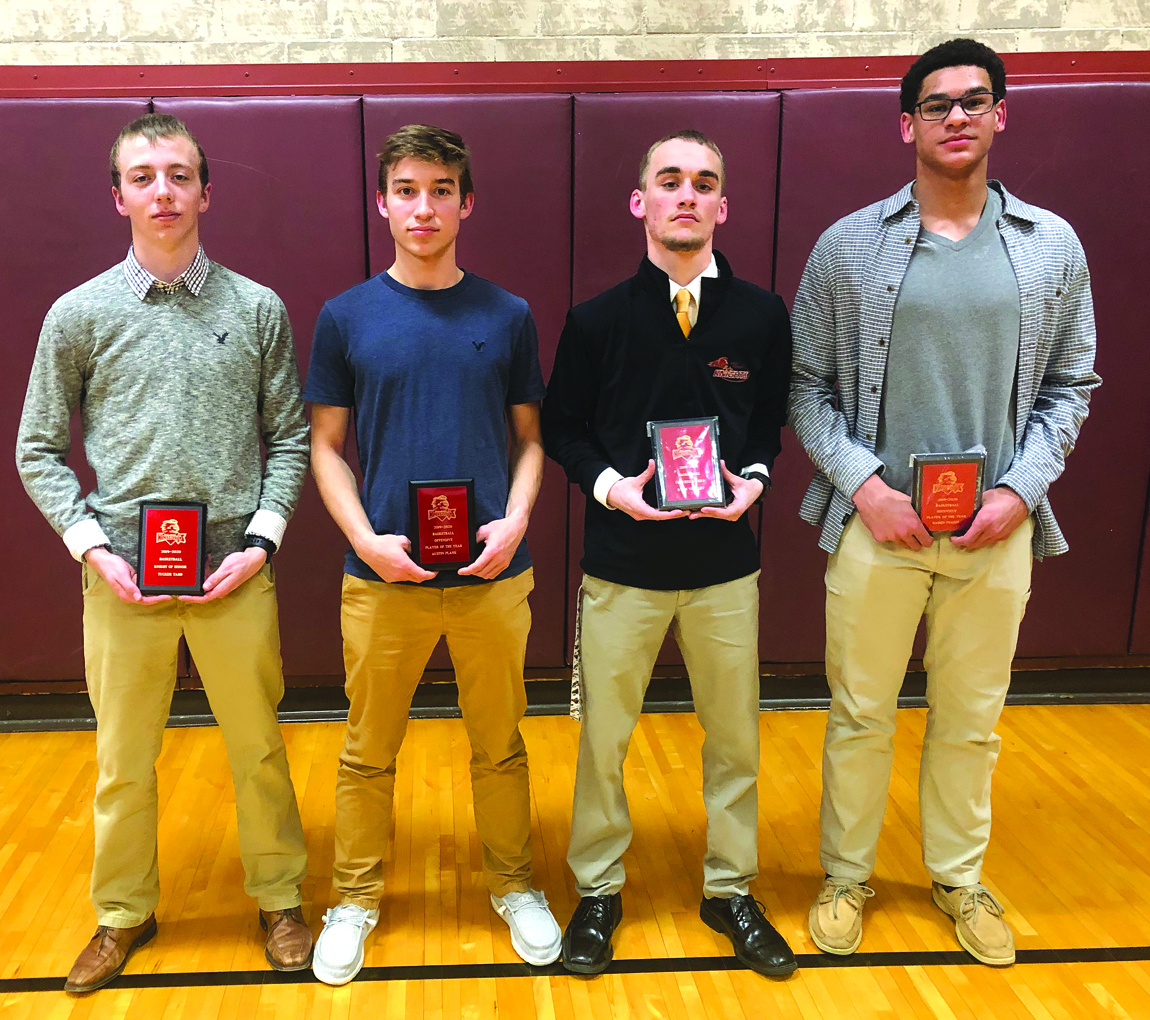 On Tuesday the 10th of March, Arthur Lovington Atwood Hammond High School held a sports banquet to commemorate the efforts of both the boys and girls basketball teams.

In their 18-10 season record, the Knights accomplished an astounding feat in winning the first-ever Lincoln Prairie Conference regular-season championship with a record of 9-1 against teams in the conference.

The Knight of Honor was awarded to senior Tucker Tabb, which commemorates the sheer effort given to the program in their tenure.

Lastly, Ryan Yeakley took the Coaches’ Award, which Coach McGill cited the reason being his positive attitude and support he offered to his teammates while keeping the energy high for those around him.

For Head Coach Mac Condill’s girls’ basketball team, they saw great challenges and overcame many of them.

The ladies finished the season with a record of 18-13 after making it to the regional championship game.

In a conference with a state-qualifying team in the Tri-County Titans, the Knights definitely held their own with a record of 7-2, earning them third place on the season.

In the area of individuals, Mackenzi Bowles got her name engraved into the basketball Most Valuable Player Trophy.

Splitting the honors of Hardest Working Knight was Jolynn Barbee and Makenzie Brown.

The two ladies receiving the Coaches’ Award were Kirsten Corum and Shae Slabaugh.

Earning the hardware of Most Improved was Freshman Kailee Otto who developed immensely from the start of the season.

Last of all, Alexa Miller’s countless defensive stands on the opposition’s top guards earned her the honor of Best Defense.