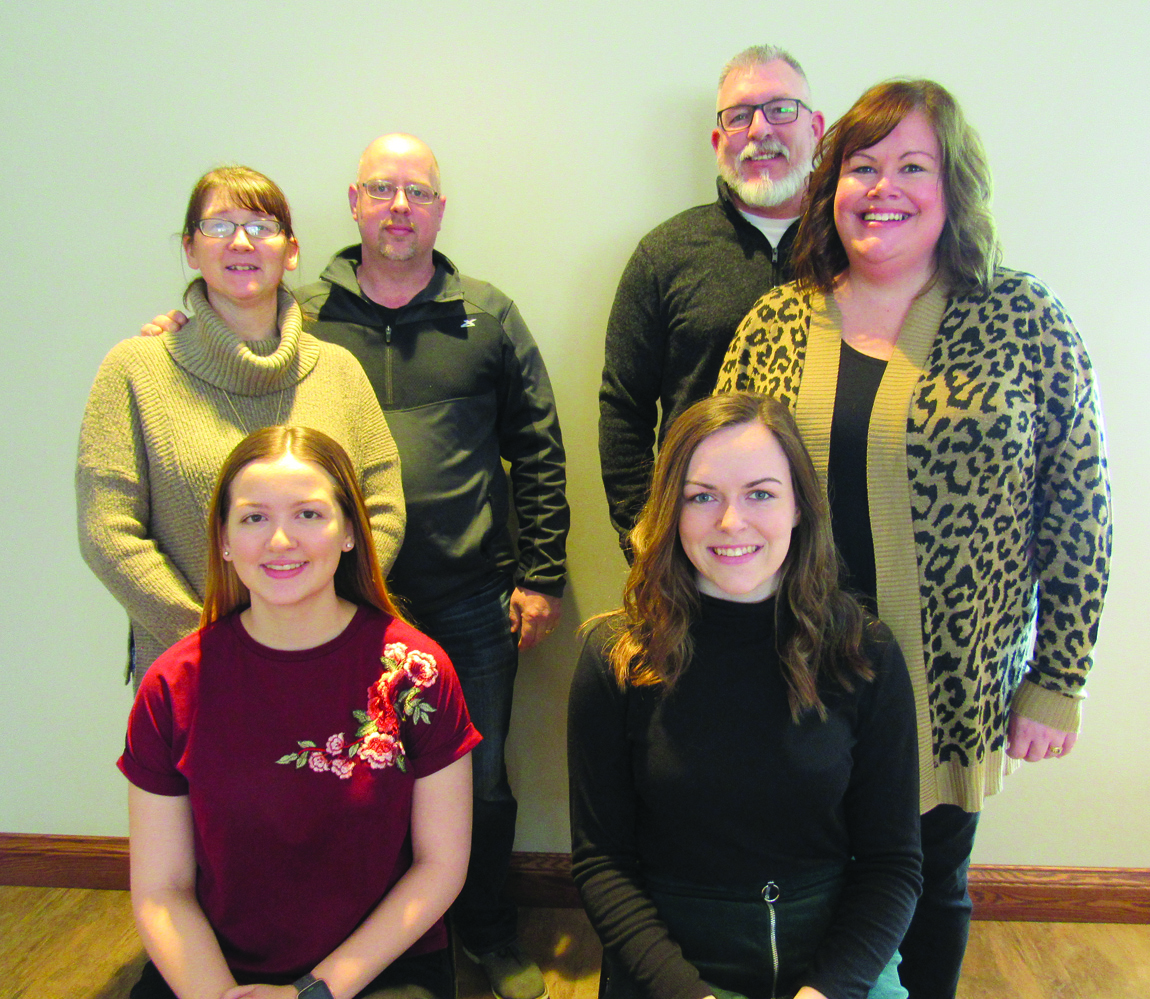 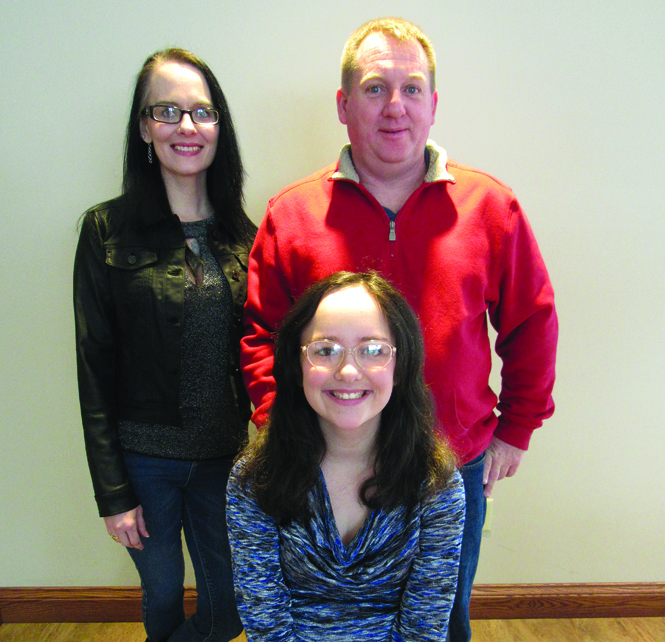 There were approximately 40 in attendance including the awardees, parents, DAR members, and guests.

Ruth Miller with help of her church catered the meal.

A brief description of the nomination and selection process was also given by Mrs. Burris.

Each of the DAR Good Citizens is given an opportunity to write an essay that makes the student eligible for a large monetary sum at the national DAR level.

This year Grace Hutchison from Villa Grove was the chapter’s essay winner. She was awarded a monetary gift from the Stephen A. Douglas Chapter and received an American flag flown over the U.S. Capitol. Her essay has been forwarded to our district level for further judging.

Program speaker was Danny Powell, retired Principal. His inspiring remarks centered on the four aspects that the students were selected on: Dependability, Service, Leadership, and Patriotism. He told the students that leadership is not power and service is the most important quality.

He noted whatever you give in service you will get back in tenfold. They have a choice of freedom to be who they want to be as well as what they want to be.

The benediction was in unison. 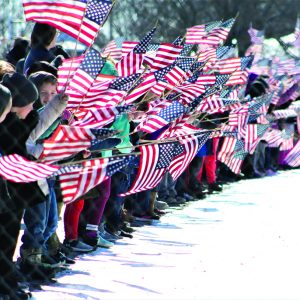 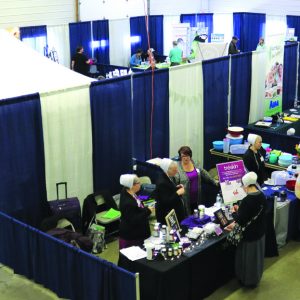 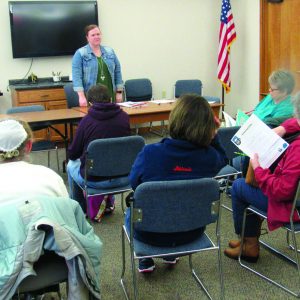 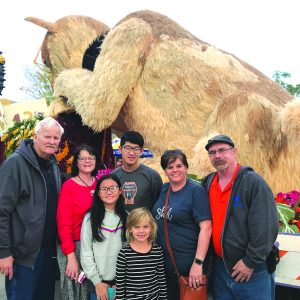 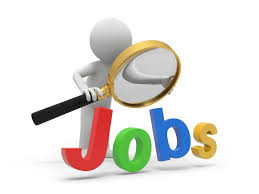